The Vavilov Aftermath: Canadian Courts facing Obstacles with the Standard of Review of Appeals of Arbitral Awards 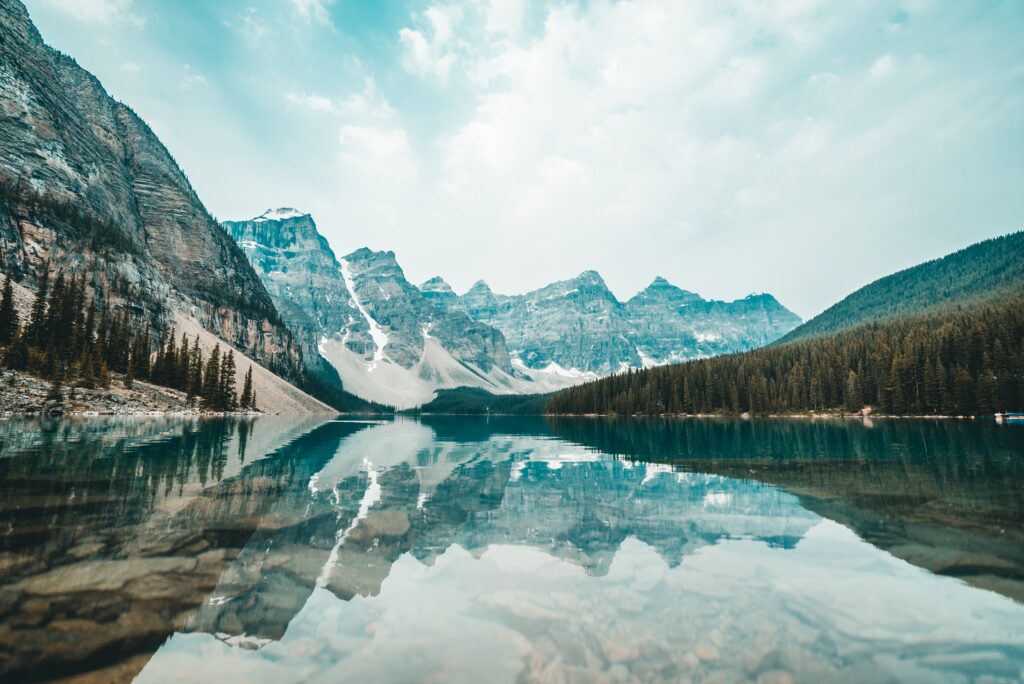 Over the past few years, considerable uncertainty has manifested in Canada over the standard of review applicable to appeals from domestic arbitral awards. In 2019, the Supreme Court of Canada rendered a decision in the matter of Canada (Minister of Citizenship and Immigration) v. Vavilov, 2019 SCC 65 (“Vavilov”), which ultimately overhauled the standard of review in the context of administrative decisions. The Supreme Court of Canada ruled that administrative decisions, which are subject to statutory right of appeal, should be reviewed pursuant to the appellate standard as follows:

Despite Vavilov being the catalyst to this uncertainty, the whole issue primarily stems from the conflicting views expressed by the Supreme Court of Canada in its decision for the matter of Sattva Capital Corp v. Creston Moly Corp, 2014 SCC 54.

The British Columbia Court of Appeal added some clarity in its decision for the matter of lululemon Athletica Canada Inc. v Industrial Color Productions Inc, 2021 BBCA 428 (“lululemon”). In lululemon, the Court confirmed that the standard of review that applies in the context of an application to set aside an international arbitral award based on a lack of jurisdiction of the arbitral tribunal is “correctness” and not “reasonableness”. Under this new standard, the Court may also consider new evidence and is not required to give deference to the tribunal’s findings on the issue. This decision is parallel with standard international arbitration practice in many jurisdictions, whereby set-aside applications are typically considered on a de novo basis.

Another decision rendered in 2021, in the matter of Wastech Services Ltd. V. Greater Sewerage and Drainage District, 2021 SCC 7 (“Wastech”), sought to determine the standard of review. However, the majority opted not to weigh-in on the issue

The most recent in the series of decisions grappling with the issue of what standard of review applies to the appeal of arbitral awards is J.E.A. v V.J.A, 2022 BCSC 171 (“J.E.A.”). Although the Court in J.E.A. opted not to provide guidance on the issue, the decision rendered by the Court provides a helpful summary of how other courts, both courts of first instance and courts of appeal, consider the standard of review of appeals of arbitral awards in a post-Vavilov world.

The dispute involved a petition to review an arbitration award granted in a family law dispute. The petitioner, J.E.A., petitioned to the Supreme Court of British Columbia on the basis that the arbitrator had made errors of law and errors of mixed law and fact.

Furthermore, J.E.A. challenged the arbitration process on several grounds including that the decision was unfairly decided as the reasons written in the award were not granted and that the arbitrator had misapprehended the evidence and incorrectly calculated the division of property.

Decision of the Supreme Court of British Columbia

Whilst the Court ultimately determined that J.E.A. would be unsuccessful on either a standard of correctness or reasonableness, a determination of which standard applied was unnecessary.

A Summary of Jurisprudence

Nevertheless, the Court summarized all recent jurisprudence that has been rendered on this issue to determine which standard of review is applicable:

Following the summary of all jurisprudence on this issue, the Supreme Court of British Columbia agreed that the best approach in the matter of J.E.A. is that of the one taken in the matter of Wastech, Nolin, and lululemon. Ultimately, the Court opted not to determine which standard of review applied, as J.E.A. (the petitioner) would fail on either standard.

The decision rendered in the matter of J.E.A. represents yet another instance whereby the court has opted not to determine which standard of review applies to appeals of arbitral awards. Until such guidance is provided from appellate level courts and the Supreme Court of Canada, the trend of uncertainty in this issue will continue.