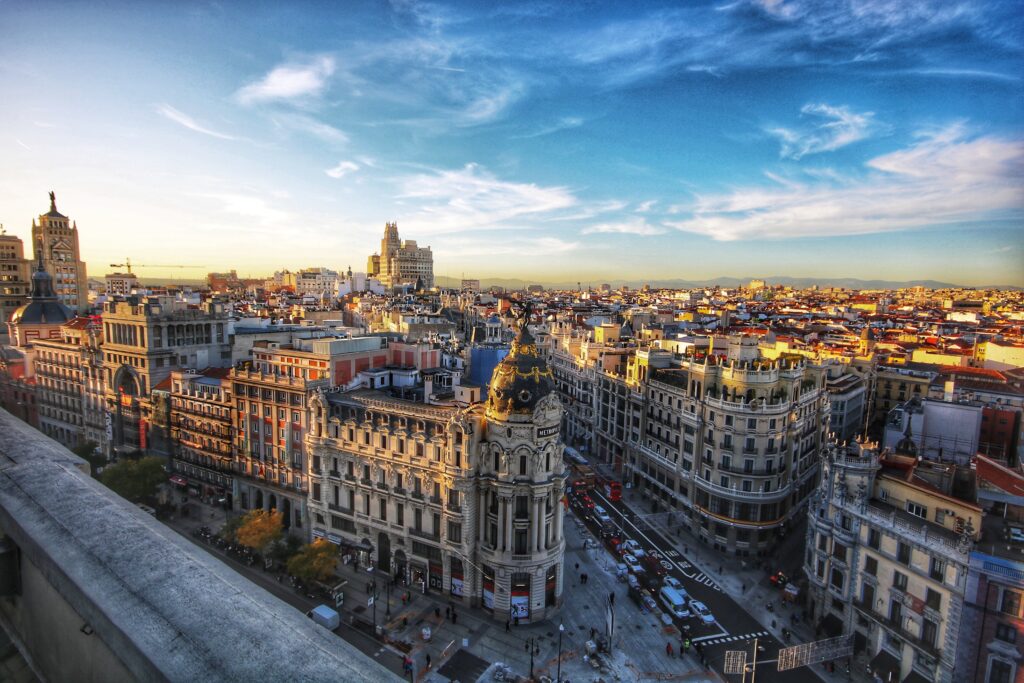 Since its establishment in January 2020 until the end of 2021, CIAM managed 10 international arbitration disputes for a total value exceeding EUR 48.6 million. Additionally, during the first quarter of 2022, CIAM initiated four new arbitrations.

To date, CIAM has found success via-a-vis the referral system established in the Regulations of its founding entities, which stipulate that if the arbitration agreement is concluded prior to 1 January 2020, the parties to an international case are asked if they wish to transfer the dispute to CIAM, and, if the agreement is subsequent to that date, it is automatically referred to this institution. In addition, the Centre has received three cases through CIAM clauses, where the parties name the Centre directly in their arbitration agreement.

The sectors of the disputes adjudicated by CIAM are construction, infrastructure and engineering predominate, followed by corporate and M&A and maritime. Cases have also been handled in the hospitality and tourism and insurance sectors.

Speaking on the success of the Centre, President of CIAM, José Antonio Caínzos said:

“We are a truly international centre, with guarantees, and we show this through the cases we are already handling… While we are very satisfied with what we have achieved in these early days marked by the pandemic, we also know that there is still a lot to do. First of all, we must continue to listen and learn about the needs of companies.”