A Breakdown of Emergency Arbitrations 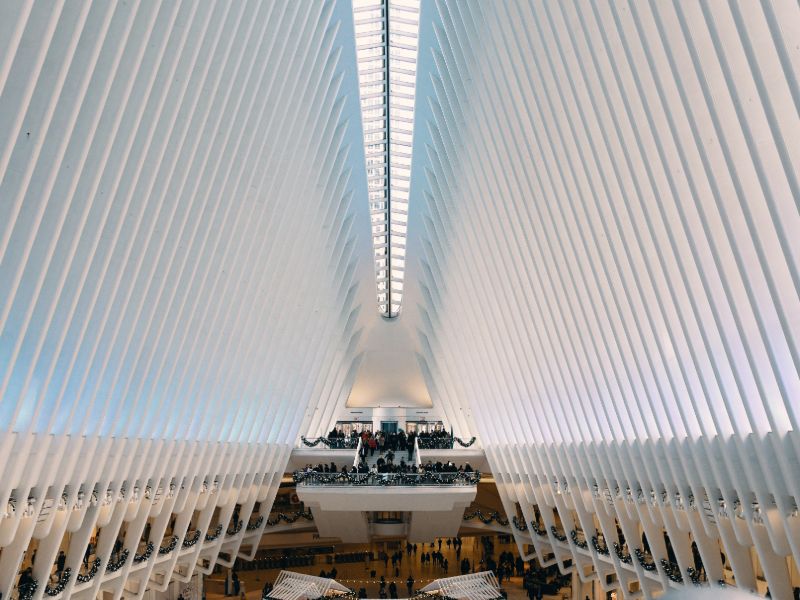 When parties agree on arbitration, their very aim is to avoid court proceedings as parties prefer arbitration due to its flexibility. In other words, arbitration is capable of adopting to different situations, taking advantage its flexibility and increasing its ability to answer the demands of international trade.

International arbitration has been a balance between national laws and party autonomy. The latter is the corner stone of arbitration and enjoys broad international recognition.

WHAT EXTENT EMERGENCY ARBITRATION CAN FULFILL THE EXPECTATIONS OF THE PARTIES

There are also signs that countries and arbitration institutes can be quick in amending their laws and rules in order to attract foreign parties to arbitrate in their country.

Emergency arbitration offers the applicant a necessary way to secure his rights. Arbitrators give measures that serve to preserve or protect one of the parties rights.

More recently, arbitral institutions have stated developing emergency procedures to assist parties in circumstances where they need urgent interim relief before an arbitral tribunal has been formed.

A party in need of urgent interim measures of protection that can not await the constitution of any arbitral tribunal may apply for the appointment  of emergency arbitrator.

In order to meet requirement of ‘’extra urgency’’, the endangering action must be taken before the tribunal to grant interim measures.

The relief must be exceptionally urgent and cannot await the fast track constitution of the tribunal or the slow pace of national courts. Especially where the measure may be sought before the arbitration is filed.

Whilst the rise of emergency arbitration procedures certainly adds another level of flexibility and autonomy to parties seeking the resolve disputes, the equality of the parties and their reasonable opportunity the present their cases during the emergency arbitration is vital to the process.

An emergency arbitrator has, mostly, similar powers to grant interim measures to the actual tribunal.

The arbitrator powers to grant interim measures is ultimately based on the provision of the law of the seat rather than party autonomy and transnational arbitral legal orders. Emergency arbitrators may refer to international arbitration practices instead of domestic law.

Nowadays, the tribunals power to grant interim measures based on the parties agreement is widely recognized.

Arbitrators shall not grant relief that goes beyond what the applicant has requested. If the arbitrator considers granting a different relief than what has been requested, they should express the possibility so that it does not come as a surprise for parties.

An emergency arbitrators decisions are merely interim orders and do not prejudge the case. It doesn’t have any effect on the final award.

The emergency arbitrator shall also have a prima face jurisdiction, meaning if there is manifestly no valid arbitration agreement, the application for relief must be dismissed.

In the case of general precautionary measures, the court must ex effico see that relief is proportionate; the measures must be reasonable. The court must consider in the assessment of proportionality, the individual circumstances of the counterparty, such as, inter alia, economic capacity and reparability of the possible damage caused to the counterparty, as well as the relationship between the parties.

The emergency arbitrator invites the parties to participate in a telephone or conference call to establish a timetable for the proceeding, in order to give the respondent an adequate opportunity within the emergency proceedings.

The arbitrator has prima face jurisdiction over the substantive matter. A reasonable possibility that the claimant would succeed on the merits of the claim on a prima face and urgency is a risk of irreparable harm that can be prevented by interim measures. Having found the claimant had failed to identify a contractual right to due diligence and thus not established a prima face on merits, the emergency arbitrator can dismiss the application for interim measures.

The application is dismissed because the claimant has not shown the threat of the respondent transferring assets or any harm caused to the claimant by the possible transfer of assets.

Interim measures may come in the form of an order or an award. The majority of institutes permit the emergency arbitrator to choose between an order and award. Historically, the interim measures are not ‘’final and binding’’ in the sense of the New York Convention, but there has been tendency towards accepting interim measures as enforceable awards.

Similarly, in the 1990’s, the International Chamber of Commerce launched its ‘’PreeArbitral Referee Procedure’’.

Pursuant to Article 29 of the ICC Rules of Arbitration

‘’Unless otherwise agreed by the parties, the arbitral tribunal has the power to order appropriate interim measures at the request of a party. Where the arbitral has not yet been formed a party may apply for emergency relief pursuant to the CMAC Emergency Arbitrator Procedures.”

The Stockholm Chamber of Commerce is one of the arbitration institutions in the world that provides for emergency arbitration proceedings.

The Rules of the Stockholm Chamber of Commerce allows a party in need of prompt interim relief to receive a decision from an emergency arbitrator if the tribunal had yet been constituted.

An emergency decision on interim measures shall be made no later than five days from the referral of the case to the emergency arbitration.

The SCC has emphasized that the claimant must show that the harm which is to be prevented by that measure is considered to be irreparable and of an urgent or imminent harm.

In a case administered by the SCC, an Israeli claimant seeking an injunction restraining a Georgian respondent from receiving pursuant to bank guarantees. The Claimant had provided the bank guarantees for its performances in a building project. The emergency arbitrator found the claimants request to substantiated but denied the relief requested based on the assessment that no irreparable harm would be caused nor was this matter of an urgent nature. The decision was issued on the fifth day after receiving the application.

The emergency arbitrator considered that:

‘’Absent of a definition in the applicable rules what interim measures mean, it seems pertinent in an international dispute refer Article 17(2) of UNCITRAL Model Law on International Commercial Arbitration rather than to entirely rely on domestic concepts developed in the law of the forum.”