A Guide to the Enforcement of Arbitral Awards in Canada 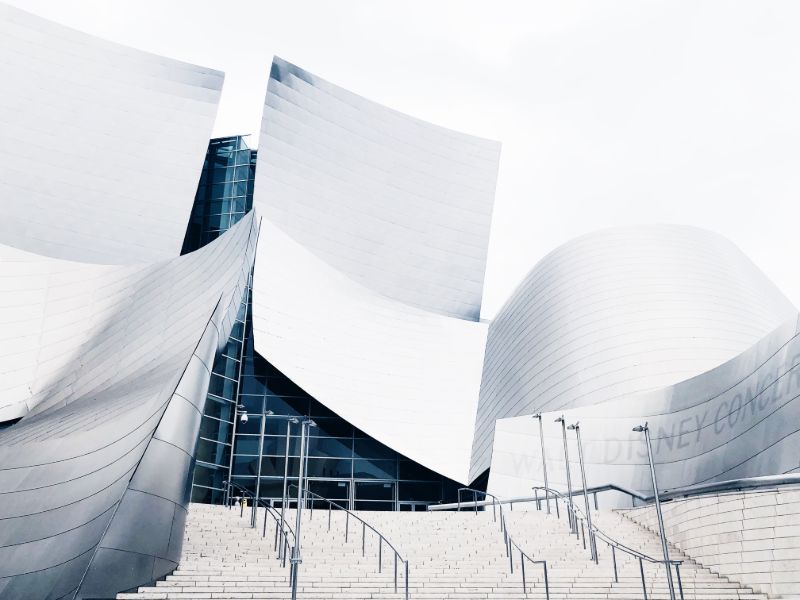 Once a party has been successful at arbitration, there is the matter of how to enforce of their award. The mechanisms for enforcement of arbitral awards in Canada is determined by provincial and territorial statutes, and accordingly varies depending on the jurisdiction in which enforcement is sought. In Ontario, for example, the Arbitration Act, 1991[1] provides for enforcement of arbitral awards through the courts. Section 50(1) allows a person entitled to enforcement of an award to make an application to the superior court to that effect. Pursuant to ss 50(3) and (4), the court must grant judgment enforcing an arbitral award made in Ontario or the rest of Canada, outside of a handful of exceptions.[2]

Once the court has declared an arbitral award to be enforceable, it may be pursued in the same manner as any judgment in that court. If the award is for monetary damages, any applicable judgment interest will run from the date of the declaration in accordance with the applicable rules of court.

What types of arbitral award are enforceable?

Monetary awards in the form of damages are generally enforceable. Awards which set out the respective rights of the parties to the arbitration will also be enforced by Canadian courts, provided that those parties accepted the jurisdiction of the arbitrator to determine their dispute. As a result of this requirement, awards against non-parties who are not bound by the arbitration agreement will not be enforceable.

Interim awards may be enforceable, depending upon the legislative scheme operating in that particular jurisdiction. Each province and territory has a separate set of laws governing the type(s) of awards that can be made by arbitrators as well as how these might be treated by courts. In Ontario, the Arbitration Act, 1991 allows an arbitrator or tribunal to make various “interim” orders in the course of proceedings, including orders for detention, preservation or inspection of relevant property and documents, and orders for security relating to same.[3] These orders are enforceable by the court as if they were a court order in an action.[4]

Ontario arbitrators are also permitted to make equitable awards, including specific performance and injunctions.[5] These are similarly enforceable.

What is the process for enforcing an arbitral award?

Parties wishing to enforce an award must ensure they comply with the applicable legislation in their particular province or territory. In some jurisdictions, leave of the court may be required; the relevant rules of procedure will set out the precise process that must be followed, including timelines for leave. Provincial statutes will also set out the applicable limitation period within which an application to enforce an arbitral award must be brought.

In Ontario, a person entitled to the enforcement of an arbitral award made anywhere in Canada must apply to the Superior Court of Justice for enforcement. This application must be made on notice to all parties against whom the award is sought and include an original or certified copy of the award.[6] In most cases, parties seeking court enforcement of an arbitral award should also include in their notice or application a brief background about the arbitration giving rise to the award, the jurisdiction of the arbitral tribunal to make the original award, and the jurisdiction of the court to enforce same.

Generally, the enforcing court does not have jurisdiction to hear any challenge to the underlying basis for an award. If all statutory requirements for enforcement are met, the party seeking enforcement will be successful.

Legislation sets out exceptions to the requirement that courts grant judgment enforcing arbitral awards. In Ontario, awards made within the province may not be enforced where the thirty-day period for commencing an appeal or application to set the award aside has not yet elapsed,[7] where such an application or appeal is pending,[8] where the award has been set aside or the arbitration declared invalid.[9] Where an arbitral award was made elsewhere in Canada, the Ontario statute also declines to require judgment in favour of enforcement where the subject matter of the award is not capable of being the subject of arbitration under Ontario law.[10]

In some provinces, domestic legislation does not list the grounds upon which a court may refuse enforcement, leaving a broader scope for discretion. In one case, the Nova Scotia Supreme Court held that enforcement might be refused on grounds “such as absence of notice, excess of the submission to arbitration, or breach of public policy.”[11]

The enforcement of foreign arbitral awards in Canada also varies depending on the province or territory in which enforcement is sought. Generally, legislation follows the UNCITRAL Model Law and New York Convention.[12] The award must include reasons (unless parties have mutually consented otherwise) and a certified copy must be placed before the court.

If you require an arbitrator to enforce an arbitral award in Canada, please click here to view our roster of arbitrators, or contact us for assistance in selecting an arbitrator.

[12] The New York Convention is limited to disputes arising in the commercial context.