What Now for Arbitration in Dubai? A Discussion on Decree No. 34 of 2021 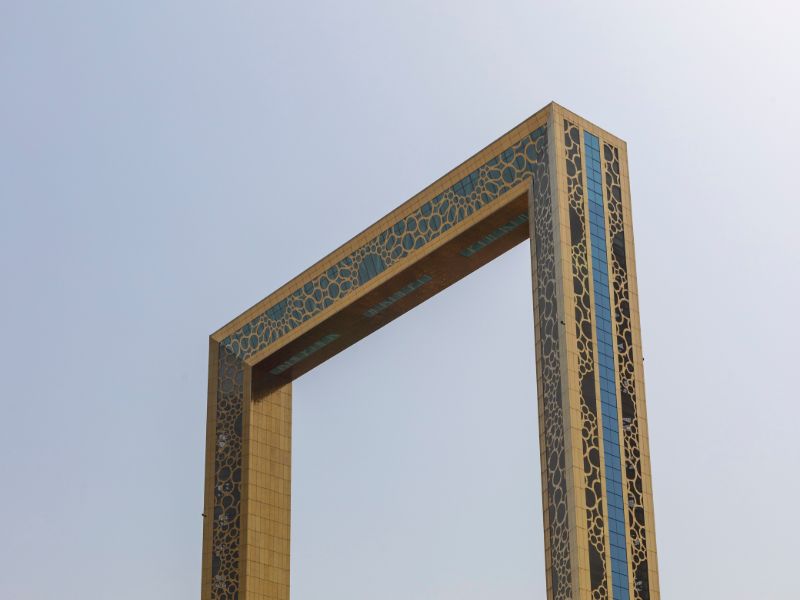 Dubai Decree No. 34 of 2021 (the “Law”) introduced significant changes to the arbitration landscape in the United Arab Emirates.  These changes include:

• Establishing rules for deciding which courts have jurisdiction over arbitration cases;

• Creating a “Court of Arbitration” within DIAC;

• Signaling an intent to enhance ethical standards in the arbitration community;

• Codifying limits on liability for arbitrators serving on DIAC-appointed panels.

Most of the significant changes were introduced through a revised set of DIAC bylaws attached as an appendix to the Law (the “Bylaws”). These replace earlier bylaws adopted in 2019.

The Law abolished two existing arbitral institutions and merged their operations into DIAC.  The two abolished institutions are the Emirates Maritime Arbitration Centre (“EMAC”) and the DIFC Arbitration Institute (the “DAI”).  The DAI operated the DIFC-LCIA Arbitration Centre, so the abolition of DAI presumably means the end of the DIFC-LCIA Arbitration Centre.  The Law transfers to DIAC the existing caseloads of both DAI and EMAC, but leaves each institution’s respective arbitration rules in place during a transition period.  Some observers fear that merging EMAC and DAI into DIAC might create grounds to challenge the enforceability of arbitral awards rendered by tribunals originally constituted by DAI or EMAC.

Although this risk cannot be ruled out, the risk is likely to be limited in duration and contained within a relatively small subset of cases. Moreover, the success or failure of challenges based on alleged prejudice arising from the consolidation will likely turn on the facts of the relevant case.

Parties who prefer not to accept DIAC administration or rules are free to choose other institutions when drafting new contracts; and to amend existing pre-consolidation contracts that reference EMAC or DIFC-LCIA.  Therefore, post-consolidation enforceability challenges are most likely to arise in the context of existing cases transferred to DIAC administration from EMAC or DIFC-LCIA, or new cases that arise from pre-consolidation contracts that have not been amended (especially after DIAC stops applying the EMAC and DIFC-LCIA arbitration rules).  Because the number of such cases is finite, the risk should diminish over time as courts in Dubai begin to rule on whether the transfer to DIAC administration unduly prejudices the rights of parties.

Moreover, some parties will likely argue that omitting to amend existing dispute resolution clauses to remove references to EMAC and DIFC-LCIA could reflect the parties’ acquiescence to DIAC rules and administration.  While this argument might be premature in the immediate aftermath of consolidation, it may become more persuasive with the passage of time.

The Bylaws introduce new rules relating to the seat of arbitration. These new rules are important because two different legal systems coexist in Dubai:  an “onshore” civil-law system that operates in Arabic and an “onshore” common-law system in the Dubai International Financial Centre (“DIFC”) that operates in English.  The choice of seat determines which system’s arbitration law governs the arbitration case; and which court system has jurisdiction over the case including petitions to set aside or ratify the award.

The Bylaws do not address what happens if the parties select “the United Arab Emirates” as the seat.  Would this be evidence of the parties’ intent to choose the onshore system (including the Federal Arbitration Act and the onshore Dubai courts)?  Or would it be deemed a failure to choose a seat, triggering the default option of the DIFC Arbitration Act and the DIFC Courts?

Ethics and Codes of Conduct

The Bylaws introduce new rules aimed at protecting confidentiality; prohibiting conflicts of interest; and preserving the independence of arbitrators and DIAC personnel.  Significantly, the Bylaws authorize the Board of Directors to enact codes of conduct for arbitrators, conciliators and experts. This seems to signal a clear intent to introduce more robust ethical guidelines in the field of arbitration.

The new Bylaws state that arbitrators are not liable for acts or omissions arising from unintentional errors made while performing their duties.  This liability exclusion also applies to members of the DIAC Board of Directors and members of the Court of Arbitration.  The exclusion of liability could help deter lawsuits against individual arbitrators in the Dubai Courts.