A Question of Jurisdiction in Shareholder Disputes 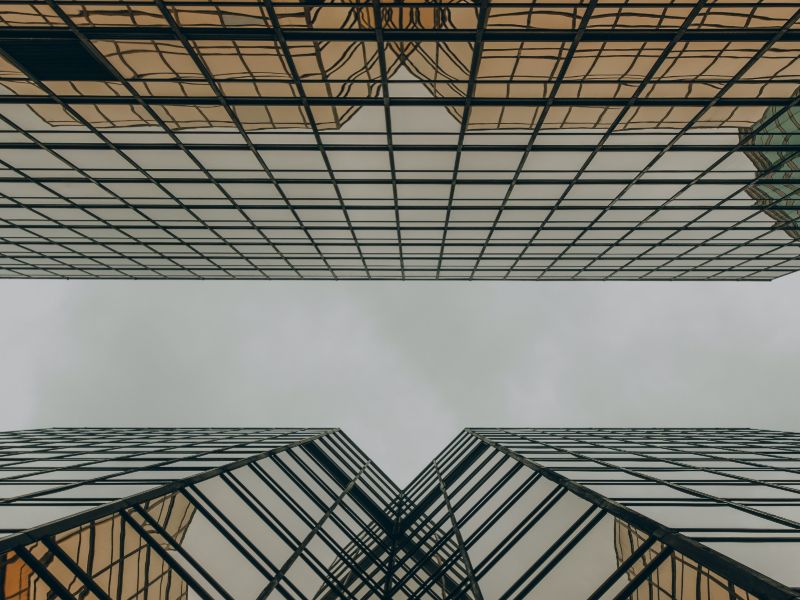 In many corporations, shareholders may enter into a unanimous shareholder agreement that sets out their respective obligations and governs their behaviour in particular circumstances. These agreements often include a mandatory arbitration clause. Similarly, corporate by-laws may contain an arbitration clause that applies to disputes involving shareholders. In the absence of such mandatory dispute resolution mechanisms, the only alternative is litigation through the courts.

Depending on the circumstances of a particular dispute there may be perceived advantages or disadvantages to advancing a claim in arbitration versus a court proceeding. For example, arbitrators offer specialized expertise in the subject matter of shareholder disputes and in some situations may also be more cost- and time-sensitive. On the other hand, provincial superior courts have equitable jurisdiction and can accordingly order certain remedies that are unavailable to claimants in other venues. In some cases, these differences may lead one party to prefer to advance a claim through arbitration, while another might attempt to bring a parallel claim in court for equitable relief. This often results in a motion to the court by one of the parties to determine the question of jurisdiction, and specifically whether the existence of a mandatory arbitration clause requires that the court proceeding ought to stayed pending arbitration.

Where Does the Court’s Jurisdiction Begin?

An agreement to submit disputes to arbitration is generally binding on all parties. Legislation, for example Ontario’s Arbitration Act,[1] states that where a party to an arbitration agreement commences a court proceeding in respect of a matter that is subject to that agreement, the court proceeding must be stayed.[2] This demonstrates a legislative preference for the arbitration of disputes that ought to be respected.[3] Accordingly, Canadian courts will usually uphold the jurisdiction of arbitrators to decide matters between shareholders that come within the ambit of an arbitration clause.[4] However, where the dispute falls outside of the scope of the agreement, proceedings should not necessarily be stayed pending arbitration.

Whether a particular dispute falls outside the jurisdiction of the arbitrator is not, however, based on the nature of the complaint alone (in other words, whether the dispute is over breach of contract, or a statutory complaint like oppression). Rather, the court must ask whether the nature of the dispute falls within the ambit of the shareholder agreement. The law of contract requires that parties be held to their bargains, and accordingly the arbitrator alone has jurisdiction to make findings of fact and decide any matters that come within the scope of an arbitration clause.

Shareholder complaints may include allegations of oppression, which occurs when majority shareholders take actions that are oppressive, unfairly prejudicial or otherwise disregard the interests of the minority. Under business corporations legislation like Ontario’s Business Corporations Act,[5] courts have broad discretion to grant remedies in response to oppression.[6] Accordingly, those shareholders claiming oppression will usually want their cases to be heard in court.

Some arbitration clauses are limited to disputes arising over the interpretation of the shareholder agreement. In these cases, claims of oppression may be allowed to proceed in court.[7] On the other hand, a broad arbitration clause, for example one which encompasses “disputes relating to the implementation of any of the provisions of the shareholder agreement,” is much more likely to include complaints of oppression and result in a stay of court proceedings in favour of arbitral jurisdiction. The Ontario Court of Appeal has held that “the fact that part of the dispute among the parties involves oppressive conduct does not preclude resort to arbitration where the dispute is captured by the arbitration agreement made by the parties.”[8]

Since the ultimate question of jurisdiction is whether the parties agreed to submit a particular matter to arbitration, the courts will assume jurisdiction in the face of a broadly worded arbitration clause where the complainant has alleged oppressive conduct that “strikes at the very underpinning of the contractual mechanism itself.”[9] In order to avoid arbitration on this basis, an applicant must demonstrate to the court a strong prima facie case that continuance of the arbitration would be oppressive, vexatious or an abuse of process.[10]

If you require an arbitrator to resolve a shareholder dispute, please click here to view our roster of arbitrators, or contact us for assistance in selecting an arbitrator.