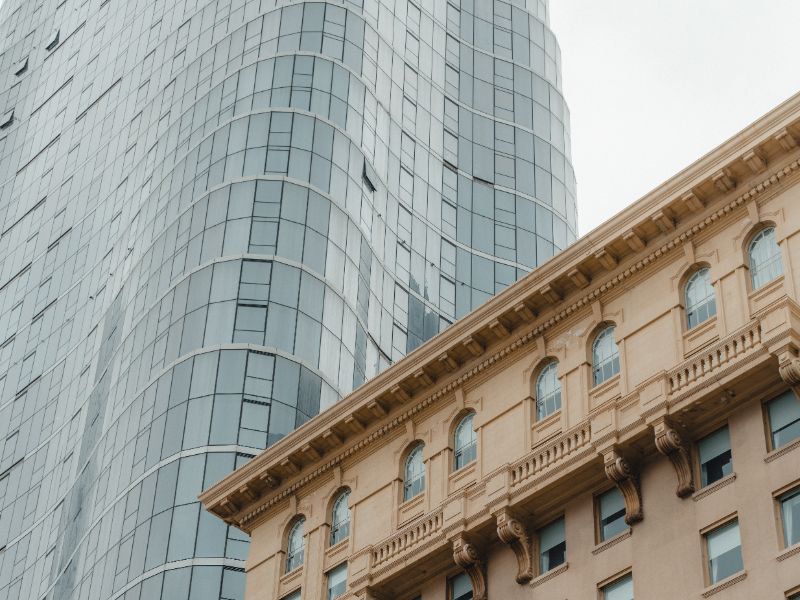 For the first time since 2003, the Government of Canada has updated its model Foreign Investment Promotion and Protection Agreement [FIPA] to provide a more predictable environment for Canadian businesses investing abroad, and to ensure that the benefits of trade and investment are more widely shared by marginalized groups.

Recent international treaties reveal a multi-faceted approach to ISDS. Under CUSMA, Canada is not a party to the ISDS mechanism provided in that treaty,[2] meaning that claims cannot be asserted against Canada, nor by Canadian investors. Conversely, the CETA endorses “the establishment of a multilateral investment tribunal and appellate mechanism for the resolution of investment disputes.”[3] The FIPA Model appears to walk a middle ground, endorsing ISDS mechanisms while simultaneously providing alternative dispute resolution opportunities to potential claimants.

The FIPA Model establishes an ISDS mechanism,[4] but also provides for alternative methods of dispute resolution. There are requirements that investors attempt to resolve disputes through consultation before bringing any claim, which may include “non-binding, third party procedures, such as good offices, conciliation or mediation.”[5] The timeframes for requesting such consultations are extended where the claimant has initiated a claim under local laws with respect to the matter at issue.[6] Parties may agree to mediation at any time without prejudice to their legal rights, suspending the timelines applicable to any Request for Consultations or arbitration agreement for the duration of the mediation.[7] This gives parties ample time to seriously consider their positions and genuinely engage in discussion.

A claim may be submitted to arbitration only after consultations have failed, or the request to consult has elapsed.[8] Parties may submit claims under the ICSID Convention [the Convention] (where they are both parties to the Convention), the ICSID Additional Facility Rules (where only one is party to the Convention), the UNCITRAL Arbitration Rules, or any other rules to which the disputing parties agree.[9] To prevent unnecessary delays, arbitration must be actively pursued by the claimant once a claim is submitted. A claimant that fails to take a step within 180 days (or agreed-upon timeframe) is deemed to have withdrawn their claim and discontinued the proceeding.[10]

In addition to requiring arbitrators to be independent and have appropriate expertise in international investment or trade law and/or dispute resolution in this context,[11] the Model explicitly urges parties to consider diversity when making arbitrator appointments, particularly encouraging the appointment of women.[12]

The FIPA Model permits arbitral tribunals to appoint, either at the request of a party or on its own initiative, appoint experts on any factual issue, “including the rights of Indigenous peoples or scientific matters raised by a disputing party in a proceeding[.]”[13]

The FIPA Model also includes an Arbitrator Code of Conduct for Dispute Settlement which must be followed.[14] This code requires that arbitrators avoid even the appearance of impropriety, and that their conduct preserves the integrity and impartiality of the process.[15] It includes governing principles to prevent conflicts of interest or the apprehension of bias,[16] and places ongoing obligations on arbitrators to disclose interests or relationships that may have bearing on the matters in dispute.[17] This obligation includes making reasonable and ongoing efforts to become aware of such interests or relationships.[18]

To reduce costs, parties to claims valued below $10 million (CAD) may consent to expedited arbitration procedures.[19] These involve significantly shorter timelines, and disputes are heard by a single, jointly appointed arbitrator.[20] In the event, the disputing parties do not appoint the sole arbitrator within the time period under paragraph 1 – 30-days – the Secretary-General of ICSID shall appoint the sole arbitrator in the following manner:

(a) the Secretary-General shall transmit a list of five candidates for appointment as the sole arbitrator to the disputing parties within 30 days of the expiration of the time period under paragraph 1;

(b) each disputing party may strike one candidate from the list, and shall rank the remaining candidates in order of preference and transmit such ranking to the Secretary-General within 14 days of receipt of the list;

(d) the Secretary-General shall immediately send the request for acceptance of the appointment to the selected candidate, and shall request a reply within 10 days of receipt; and

(e) if the selected candidate does not accept the appointment, the Secretary-General shall select the next highest-ranked candidate.

It is provided that the sole arbitrator shall have expertise or experience as an arbitrator of investor-State disputes arising under international investment agreements. And of course, for neutrality purposes, the sole arbitrator shall not have the nationality of either disputing party and shall otherwise be independent of, and not be affiliated with or take instructions from, either disputing party.

If you require an arbitrator to resolve an investment treaty dispute, please click here to view our roster of arbitrators, or contact us for assistance in selecting an arbitrator.