Arbitration Development in Canada: A Push for a Unified Commercial Arbitration Law 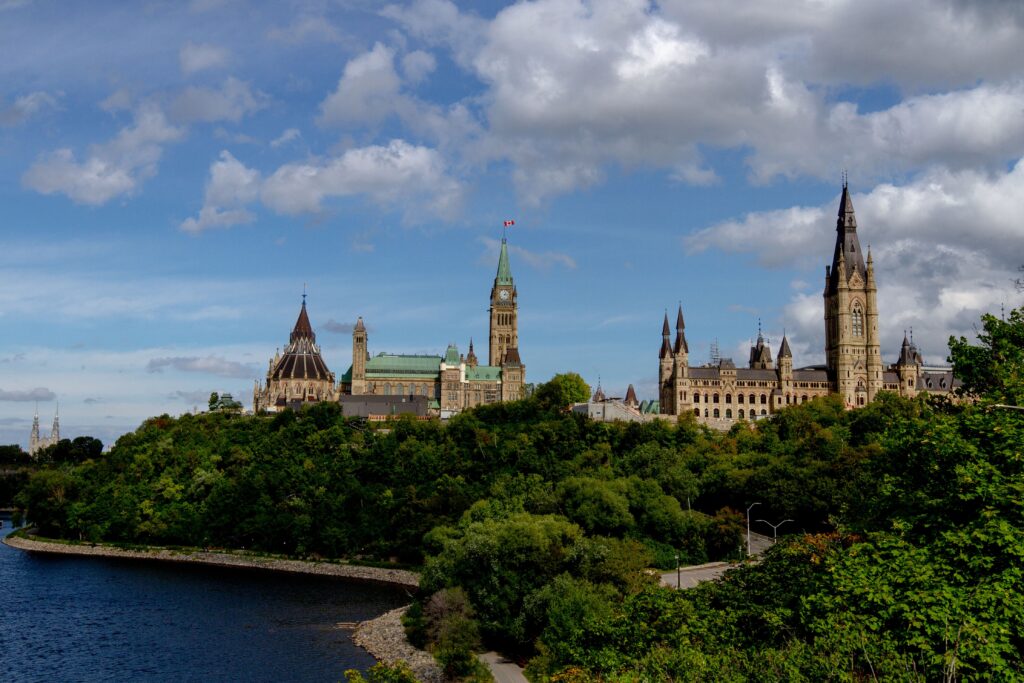 Ontario is the busiest arbitration province in Canada but currently has two laws governing arbitration: (1) International Commercial Arbitration Act, 2017, SO 2017, which covers international and cross-border disputes, and (2) Arbitration Act, 1991, S.O, which governs all domestic issues, including commercial disputes. However, the latter also governs everything from family law to labor issues, which has caused confusion with even the courts at times not entirely sure which act governs which dispute.

The two main changes being proposed by the Committee are creating a single act to govern all commercial arbitration, as well as establishing rules concerning appeals from awards, which would be on an opt-in basis.