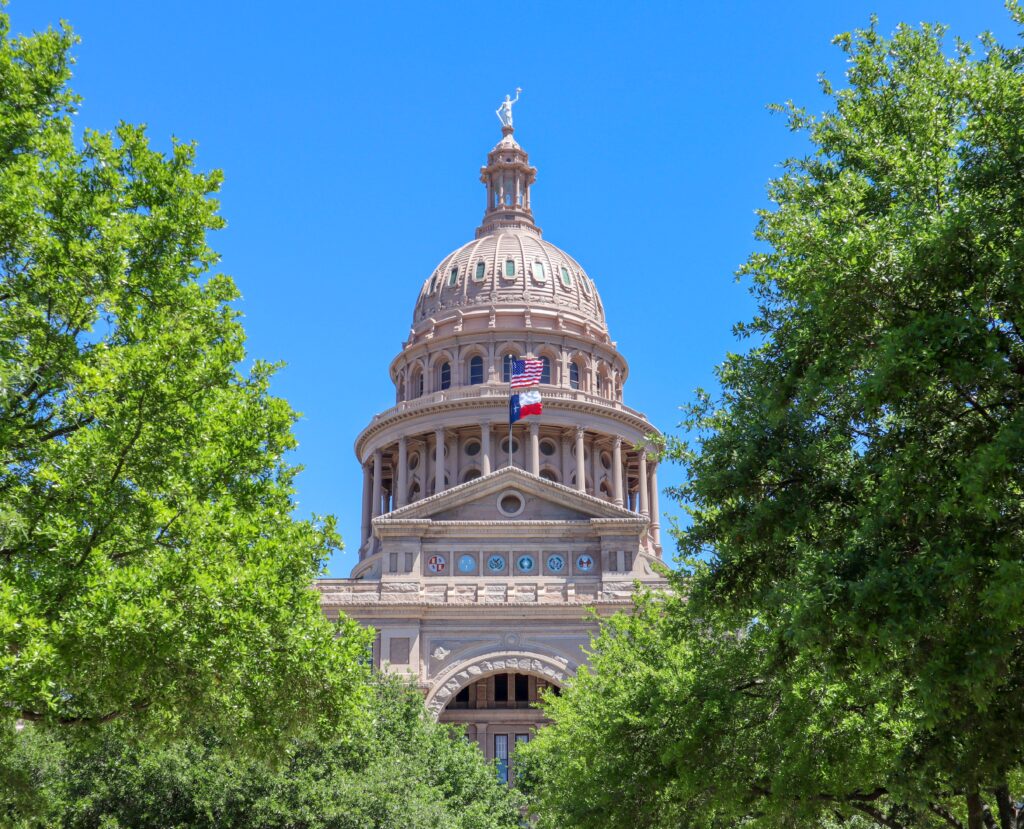 On 22 April 2022, the Texas Supreme Court opened a new chapter in the sage of In re Whataburger Rests., No. 21-0165 (Tex. Apr. 22, 2022) by upholding the validity of the arbitration clause despite the dispute being litigated for over nine years.

This matter is significant as it illustrates the risk of placing binding arbitration clauses within nonbinding documents. What is evident from Whataburger is that parties may go through lengthy court challenges regarding the enforceability of an arbitration agreement before any resolution of the underlying dispute.

The timeline of the dispute is lengthy and layered and as such, we have summarized it below:

Yvonne Cardwell (“Cardwell”) sues her employer, Whataburger Restaurants LLC (“Whataburger”), for an injury that occurred at the workplace.

Matter goes before the court of appeals who reject the trial court’s unconscionability analysis, reversing the order, and remanding with instructions that the trial court order arbitration.

On remand, court of appeals rejects all of Cardwell’s arguments but one – Cardwell’s contention that the policy was illusory as Whataburger could unilaterally revoke it at any time.

Court of appeals remands the issue to the trial courts, to determine whether the agreement is in fact illusory.

Court of appeals issue their mandate.

Trial courts hear oral arguments and begin to take the matter under advisement.

However, Whataburger are never notified of the order due to a clerical error.

Whataburger receive notice of the order and move for reconsideration, which is denied.

Whataburger files a petition for mandamus relief in the court of appeals on the grounds that the clerical delay cost Whataburger its right to appeal.

Whataburger files its mandamus petition with the Texas Supreme Court.

Texas Supreme Court holds that Whataburger had “demonstrated that it lacks an adequate appellate remedy because the clerk’s failure to give notice of the trial court’s order deprived it of that remedy.”

Additionally, and most significantly, the Supreme Court uphold the arbitration agreement – nine years after the original motion to compel arbitration was filed – and directed the trial court to “promptly issue an order compelling arbitration of Cardwell’s claims.”

Upon accepting her employment, Cardwell signed a one-page acknowledgment sheet stating that she had received the Employee Handbook. The acknowledgment contained the following provision, which Cardwell initialed:

“EMPLOYEE HANDBOOK: I understand that the information provided in the Employee Handbook is intended to be used as a guide only. Its provisions are not conditions of employment and may be modified, revoked, changed or deleted by [Whataburger] at any time with or without notice. Nothing in this manual is intended to create, nor is it to be construed to constitute, a contract between Whataburger and any of its employees. I understand my employment with Whataburger is at-will and terminable-at-will. . . .”

The Opinion of the Supreme Court

Pertinent portions from the above text to note:

Cardwell argued that these references suggest that the arbitration agreement is only information in, or a provision of, the Handbook that is not contractual and can be changed by Whataburger at any time without notice, rendering Whataburger’s promise to arbitrate illusory.

On the other hand, the text just below captioned “Arbitration”, also quoted above, states that Whataburger “will submit any legally recognized claim or dispute related to . . . workplace injury . . . to arbitration and by accepting or continuing employment I shall be required to submit” claims to arbitration also.

Cardwell argued that the matter was similar to J.M. Davidson, Inc. v. Webster[1], whereby the Texas Supreme Court had concluded the arbitration agreement was ambiguous. However, in Webster, the arbitration agreement did not posses a definite legal meaning. Whereas in Cardwell’s matter, the Court was able to deduce a definite legal meaning from the Policy.

The text of the Policy, which Cardwell argues is illusory, provides detailed restrictions on Whataburger’s ability to change the Policy. It states that Whataburger “shall have no right, once the facts giving rise to the legally recognized claim or dispute have occurred, to unilaterally amend or modify [the] Policy or otherwise avoid its obligation to proceed to arbitration“. Additionally, the Policy texts prohibits Whataburger from “alter[ing], modify[ing] or amend[ing] [the] Policy without first providing all employees with 30 days advanced written notice.”

The Court cited In re Halliburton Co.[2], whereby the Court concluded that policy with similar restrictions on the company’s ability to modify or revoke it was not illusory.

Ultimately, the Court found that Whataburger’s arbitration policy was not illusory and that the acknowledgment referring to the arbitration policy did not condition the parties’ agreement to arbitrate on Cardwell’s continued employment, which was done entirely at-will.

How Texas Employers Should Approach

If an employer fears their arbitration agreement may be illusory, the employer must ensure that they cannot unilaterally change/amend/alter/modify the policy in anyway.

Finally, should the employer opt to make a change in the policy, it is best to provide the employees with reasonable notice of said changes and ensure that the arbitration policies are not conditioned on continued, at-will employment.