Avatar v Avatar: A Look at International Arbitration within the Metaverse 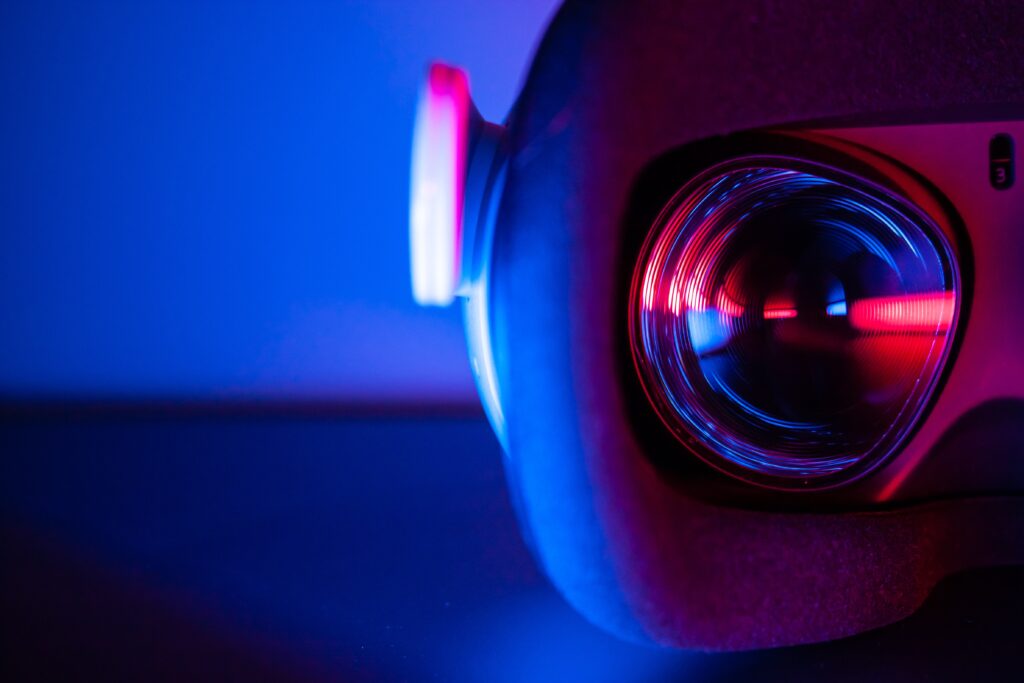 Just as surgical masks and vaccines swept the globe over the past year, so has the Metaverse, crashing down and igniting the rebirth of the digital age. Experts have been touting this rapid technological shift for years, but these predictions were only accelerated by the pandemic. Now, the Metaverse has begun to take shape with companies like Facebook, Apple, and Nike all building the digital pillars to the new world.

In the digital world, you can be whomever you want, whenever you want; an element that psychologists argue has generated an addiction for video games, going so far as to coin the term ‘Video Game Addiction’. Having said that, there are no general rule mandating the adoption of human form online. And while you can have multiple identities, you can also have none at all — such as through anonymous blockchain transactions. Digital identities have endless paradigm-shifting potential. In this article, we explore the convergence of digital identities and international arbitration in the Metaverse.

What is the Metaverse?

Simply put, the metaverse is a virtual reality world where users can interact, game and experience things as they would in the real world. Using current altered reality and virtual reality tech, they can immerse into this world and interact with overlaying objects and people in the visual projected in front of them.

To quote the creator of the Metaverse, Mark Zuckerberg, the Metaverse will be the “next chapter of the internet… an embodied internet when you’re in the experience, not just looking at it”.

An all-encompassing digital life is not that far-fetched. Many of us already spend more time working online than offline, not to mention connecting online with our family, friends and colleagues. Will we soon be able to – or be obliged to – legally recognize our digital identities as equal to – or even more important than – our physical identities?

The Birth of our Digital Identities

Perhaps it is only natural that since the earliest days of the internet, people have also created digital identities separate from the real-world, through the use of pseudonymous usernames and handles. In the digital world, people could be whoever they desired – a freedom that, to this day, is inherently invaluable and speaks to the libertarian ideal not to be judged by one’s identity in the “real world”.

Creating Yourself… in the Metaverse

A number of technology gurus have explored the avatar customization available in the Metaverse, and it is truly expansive.

When designing your avatar, users have the option to select their physical features and their clothing and accessories. Under physical features, there are 14 parameters, which include: body shape, skin tone, hair, face shape, face markings, face lines, eyes, eyebrows, eyelashes, nose, mouth and facial hair.

Under clothing and accessories, there are seven parameters, which include: outfit, eyewear, headwear, piercings (ear and nose), and hearing devices.

One of the long-term visions Meta – formerly Facebook – has for the avatar customization available in the Metaverse is autonomy, with independent creators designing even more appearances for sale in the future.

Implications for International Arbitration in the Metaverse

At a first glance, the Metaverse appears to be the logical next step in evolution. Considering the ultimate plan is to transpose society into the Metaverse, several factors need to be established to ensure the new digital society has a fighting chance – this starts with developing the legal background of the new society. What implications lie ahead for the practice of international arbitration in the Metaverse?

The legitimacy of the international arbitration system is built on the concept of trust. Primarily, this means trusting the appointed arbitrator(s) to resolve a dispute. But again, this trust must be built up. Recently, the world’s first virtual reality gathering was hosted for practitioners in the international arbitration community; during the gathering, attendees agreed in majority that they would be hesitant in nominating an arbitrator if they had only met their virtual avatar. Maybe it’s the comically cartoonish appearance of an avatar or the fact that an interaction in the virtual world is less legitimate, but it seems there is still a need to do somethings offline.

Additionally, current practice dictates that an arbitrator must identify themselves by their real names in procedural orders and awards. But as we venture into the Metaverse, is an arbitrator’s “real” identity becoming less relevant? Some time ago, Dusko Martic published a proposal for “Blind Arbitration” via “Anonymous Crowdsourced Online Arbitration”[1]. In his proposal, Martic set forth a system whereby arbitrators are selected based only on criteria like subject-matter expertise. Elsewhere, “Blockchain Arbitration”, pioneered by applications such as Kleros, use a network of anonymous human “jurors” on the blockchain, randomly selected based on the amount that they stake to be selected – the higher the amount, the greater the chance of random selection. In this system, anyone can be a juror[2].

More issues arise from the concept of a “real” identity. Conjured from alternative financial systems which allows users to remain anonymous, parties in the Metaverse may never know each other’s real / legal identities.

Current practice generally requires parties to disclose the “real” names and physical addresses of themselves and their counsel, at the outset of the proceedings. Several arbitral institutes – such as ICC, LCIA, HKIAC, ICDR – go so far as to obligate this within their rules of arbitration. [3] [4] [5] [6]

Having said that, some online arbitration rules permit parties to remain anonymous. For instance, this is permitted by the Digital Dispute Resolution Rules (Rules) published by the UK Jurisdiction Taskforce in April 2021 [7]. However, whilst the Rules of the UK Jurisdiction Taskforce permit the parties to remain generally anonymous in relation to one another, the parties must still “provide details and evidence of their identity to the reasonable satisfaction of the tribunal”. These details are typically required for compliance with anti-money laundering laws and/or international sanctions. At the end of the day, the right to anonymity, even inter parties, is not entirely absolute as the tribunal may disclose the details of the identities if it is “necessary for the fair resolution of the dispute, for the fair resolution of the dispute, for the enforcement of any decision or award, for the protection of the tribunal’s own interests, or if required by any law or regulation or court order”.

More on the point of unknown identities, complications may arise with enforcement when digital assets are held by anonymous digital identities. In this case, tribunals have limited power to compel third-party crypto exchanges to act. Some parties may revert to the courts for an order to “compel crypto exchanges to provide details of their customers [in the case of anonymous accounts] or freeze the account of an unknown party who could be referred to as the beholder of the crypto wallet”.

Let’s say the future world has made arbitral events and proceedings entirely digital – will participants be expected to use their real / legal names? Or will we require people’s avatars to use at least some of the characteristics of their physical selves… or at least, restrict people from being giant (friendly) robots during a hearing for a nine-figure dispute.

Ultimately, as the Metaverse continues to grow, digital identities are likely to become more congruous with our real identities, undoubtedly triggering a ludicrous number of legal and procedural questions for the international arbitration community.

[2] “Twenty-First Century Arbitration: Who Do You Trust?”, Sophie Nappert and Avani Agarwal