Mass Arbitration, USD 2 Billion Dollars, and the Future of Intuit 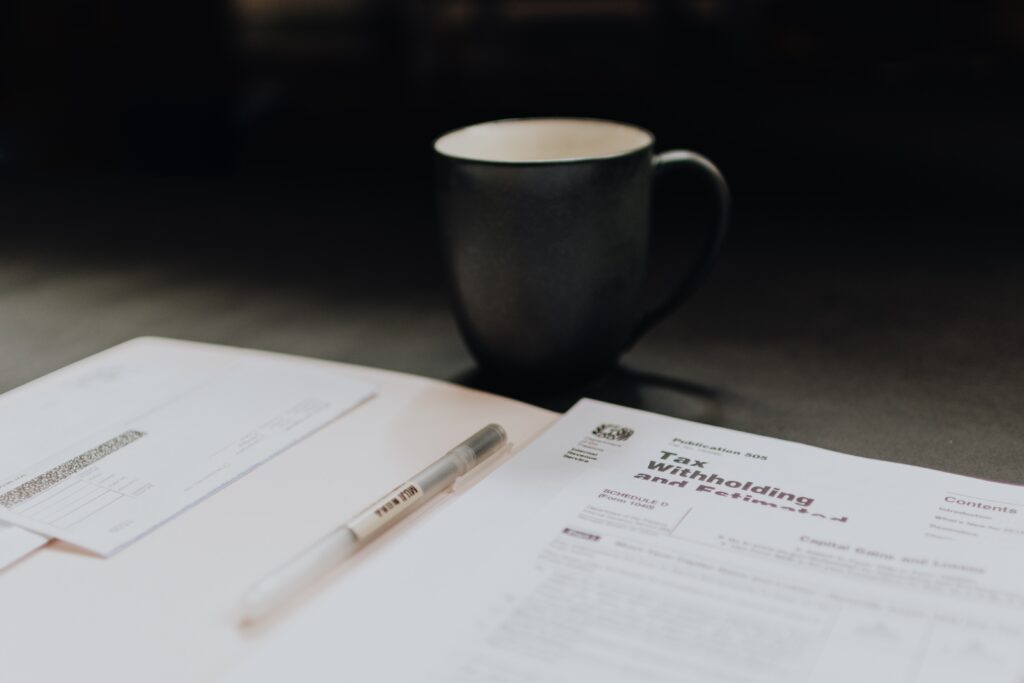 Intuit, a company specializing in financial software and the maker of TurboTax, has found itself in a legal battleground against a substantial amount of their customers after a 2019 ProPublica investigation found the company had allegedly misled customers into paying for supposedly free services.

Within TurboTax’s terms of use, provisions stipulate that customers are restricted from using the class-action mechanism and instead, must purse a claim on a one-off basis via the private process of arbitration. In the face of a class-action suit filed on behalf of their customers, Intuit was able to tackle the matter with a defense based on those grounds. What they didn’t know however, was that the very arbitration system they were shielded by was being weaponized against them.

Out in Chicago, a law firm is using a novel legal strategy whereby tens and thousands of individual arbitration claims are being simultaneously filed against TurboTax on behalf of the customers. This firm has utilized the same strategy in the past, on behalf of delivery drivers against companies like DoorDash and Postmates.

These arbitration claims against TurboTax are currently making their way through the arbitration process. Win or lose, this strategy could end up costing Intuit millions in legal fees alone – a threat that could sway the company towards a historic settlement.

The mass arbitration tactic was pioneered in recent years as the legal terrain became less friendly to class-action lawsuits which was the traditional tool used to recover money for consumers. The tactic is akin to using guerilla warfare rather than having soldiers’ mass on the battlefield and face each other in lines.

Amazon faced similar threats last year when they removed the mandatory arbitration provision and class action waiver from their terms of service after facing more than 75,000 individual arbitration claims over the span of two years.

Following ProPublica’s initial stories, Intuit was first sued in May 2019 in federal court. The case was based on customers having to pay after commencing the tax filing process via the TurboTax Free Edition. This was a traditional class-action case and was not successful with Intuit relying on TurboTax’s arbitration provision. The U.S. Court of Appeals for the 9th Circuit ruled that TurboTax users had agreed to arbitration by clicking a “Sign In” button on the software that stated users agreed to the terms of use. These terms of use, running over 15,000 words, contained the arbitration provision.

In a related court filing in 2020, the plaintiff-side counsel disclosed that more than 100,000 consumers had filed individual arbitration claims against Intuit. Following the fear of a catastrophic mass arbitration, Intuit offered to pay a settlement of $40 million in total. If the court had approved the class-action settlement, consumers who failed to opt out of the settlement would not have been able to pursue their individual arbitration claim, knocking out many of the ongoing arbitrations for a relatively insubstantial price. The plaintiff-side counsel objected to the settlement.

At a hearing before U.S. District Court Judge Charles Breyer, Intuit’s counsel argued that the plaintiff-side counsel was able to threaten Intuit, and other companies, into paying $3,000 in arbitration fees for a $100 claim. Intuit further argued that many of the arbitration claims are meritless, and a lawyer for the company dubbed the mass arbitration tactic “a scheme to exploit the consumer-arbitration fee structure to extort a settlement payment from Intuit.” [1]

I did think when I looked at this, and saw that, really, that this was a way to avoid or otherwise circumscribe arbitration, that it seemed to be that Intuit was, in Hamlet’s words, hoisted by their own petard… I think arbitration is the petard that Intuit now faces.”

Since the rejection of the settlement, the arbitrations have been proceeding slowly. Data was disclosed by one of the main arbitration organizations which, albeit limited, highlights the cases resolved throughout the end of 2021. Offering a glimpse at the dynamics and the outcomes, it was revealed that Intuit has won at least nine of the arbitrations, whilst consumers won five, with the arbitrator awarding consumers as little as $35 and as much as $3,348[2].

Having said that and looking at the data, Intuit had to pay the consumer’s attorney fees of $9,500, in one case. In another, the plaintiff-side counsel had to pay Intuit’s attorney fees of $5,025. The data also shows several dozen cases that were either dismissed or settled, without exact settlement figures being disclosed. However, legal fillings suggest Intuit my have already paid tens of million dollars in arbitration fees as this stage, but public records will not be disclosed until more arbitrations are completed.

In addition to the unusual mass arbitration Intuit is fighting, federal regulators and state prosecutors are advancing their investigation against the company, which reportedly made $2 billion dollars last year.

With more consumers seeking to file mass arbitrations, companies will begin to become weary of the costs associated with such a tactic and reassess the dispute resolution mechanisms found within their respective terms of use contracts. But as more claims are filed and more data surfaces, we will determine the ultimate success of the strategy.