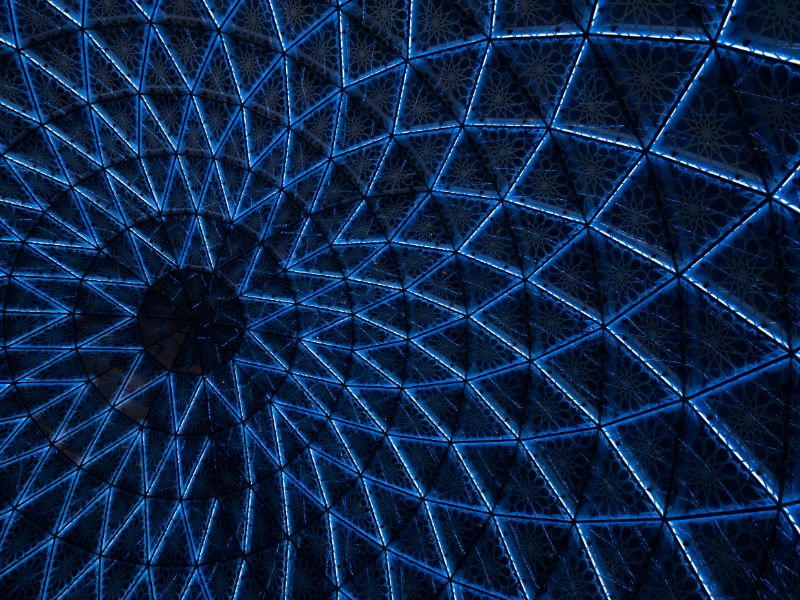 The leading common law arbitration centers are renowned for supporting the principles of party autonomy and deference to arbitrators’ decisions.

However, recent decisions of the courts of England and Wales, Singapore, and Hong Kong show that this deference is not unlimited. They highlight the care that arbitrators (and would-be successful parties) should take if they wish to avoid having awards being set aside in a court challenge.

In Doglemor v Caledor [2020] EWHC 3342 (Comm), the English Court set aside a damages award in an LCIA arbitration concerning a valuation of a logistics business.

Both sides had served expert evidence, and the tribunal had asked the parties to provide it with an Excel model so that it could input its findings on the various issues and arrive at a damages figure. However, the tribunal erroneously entered a tax liability as a positive figure rather than a negative one. If corrected, the model would have produced a damages award of just $4 million instead of $58 million. However, on an application to correct the award, the tribunal declined to do so. It explained that the damages award was an ‘iterative’ process in which the output of the model was “itself taken into consideration at earlier stages of the tribunal’s determination on individual issues”. It said that the other inputs were not ‘cast in stone’ and that the $58 million figure remained its assessment of the loss.

The court disagreed. It found that this was a rare case of a serious irregularity in an award. It remitted the award to the tribunal for reconsideration, with clear directions that the reconsideration should be limited to correcting the computational error, re-considering just one of the inputs to the model, and re-calculating damages.

This case shows the dangers of having tribunals run calculations and produce an award without first having the calculations checked. A safer approach would have been to ask the parties’ experts to produce an agreed calculation based on the tribunal’s indicative findings on the model inputs, and then incorporate that figure into its final award.

THE RIGHT TO BE HEARD

In CBS v CBP [2021] SGCA 4, the Singapore courts set aside an award under the Singapore Chamber of Maritime Arbitration (SCMA) Rules due to a breach of natural justice.

The claim arose from a sale coal contract, with proceeds to be collected by a bank. The bank commenced arbitration to collect unpaid sums.

After various delay tactics, the buyer submitted its defense very late with a list of seven proposed witnesses, alleging that the contract had been orally varied. The buyer sought an oral hearing of its witness evidence, while the bank sought a documents-only approach or a hearing for submissions only.

Before deciding the issue, the tribunal asked the buyer to produce detailed written witness statements. The buyer objected, stating this was a breach of natural justice. The buyer relied on Rule 28.1 of the SCMA Rules which provides: “Unless the parties have agreed on a documents-only arbitration or that no hearing should be held, the Tribunal shall hold a hearing for the presentation of evidence by witnesses, including expert witnesses, or for oral submissions.”

This decision shows that tribunals’ case management powers, while broad, are not unfettered and that claimants should be wary of pushing tribunals too far on due process matters.

INCONSISTENT AWARDS BETWEEN THE SAME PARTIES

In W v AW [2021] HKCFI 1701, the Hong Kong court found that an HKIAC award could not be enforced, because it was manifestly inconsistent with an earlier award involving the same parties.

In the first arbitration, AW’s misrepresentation allegations were dismissed. However, in the second arbitration, they were upheld. W sought to set aside the second award on public policy grounds. It argued that the second tribunal should have recognized an issue of estoppel arising from the first award. The Hong Kong court agreed, finding that at least the common arbitrator should have invited submissions on issue estoppel, and his own findings in the two arbitrations were inconsistent. The court also made clear that arbitral confidentiality did not prevent the issue from being raised. While the facts are unusual, this case illustrates the need for multi-contract transactions to have provisions for consolidated arbitrations to avoid multiplicity of proceedings. Where parallel proceedings cannot be avoided, tribunals need to be alive to the question of whether the other proceedings might create res judicata or issue estoppel between the parties.