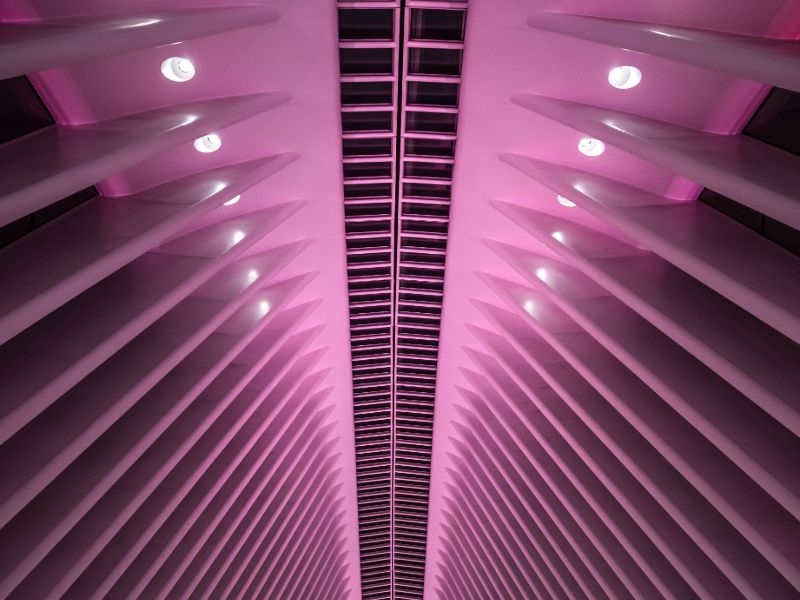 The respondent, David Heller, provided food delivery services in Toronto through UberEats. Before working with Uber, individuals like Heller were forced to accept the terms of the company’s standard form services agreement [the “Agreement”]. There was no opportunity to negotiate its terms – this was a contract of adhesion. The Agreement included an arbitration clause, stating that any disputes would be resolved through arbitration in the Netherlands, with an up-front fee paid by the driver of US$14,500 in addition to all additional costs.

When Heller commenced a class proceeding against Uber for breach of Ontario’s Employment Standards Act, 2000,[1] Uber moved to stay the action on the basis of the mandatory arbitration clause. The company was successful in the first instance, but this decision was overturned at the Ontario Court of Appeal. The Supreme Court of Canada [SCC] heard Uber’s appeal in 2020.

Employment Disputes are Not “Commercial” in Nature

The SCC held that the AA applied to Uber’s motion, under which the court is directed to stay proceedings in respect of any matter subject to an arbitration agreement.[5]  There are five exceptions where a court may exercise its discretion and refuse a stay, including where the arbitration agreement is invalid.[6]

Before exercising its discretionary jurisdiction to consider the validity of the agreement, the SCC had to determine whether this was an appropriate circumstance to do so. Based on the facts, the court concluded that the matter would never be resolved if the stay of proceeding was granted since the respondent could not afford the cost of arbitration. This “raise[d] obvious practical problems of access to justice that the Ontario legislature could not have intended when giving courts the power to refuse a stay.”[7]

The SCC set out a two-part test to ascertain whether a claimant has brought a bona fide challenge to arbitral jurisdiction:

Heller’s challenge to the agreement on the basis that the arbitration clause was unconscionable for imposing prohibitive fees was considered bona fide. The fees were described as a “brick wall” which would prevent Heller’s ESA challenge from ever being heard.[11] The court went on to hold that the clause was unconscionable, and struck it from the contract. If you require an arbitrator to resolve a dispute, please click here to view our roster of arbitrators, or contact us for assistance in selecting an arbitrator.