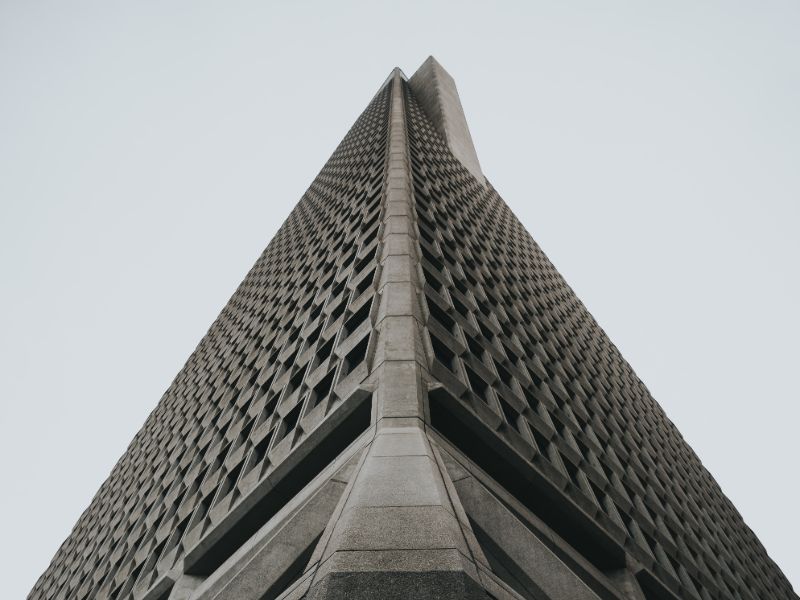 One of the prime benefits of arbitration is the confidentiality that befalls the proceedings and the subsequent arbitral awards. This is because there is no advantage to the publicity of disputes as they do not present a positive perception when it comes to the parties’ operations. No one wants the world to know confidential information about how one operates their business; but when it comes to litigation, much of this information may be disclosed and publicized. Despite the consensus that arbitral awards enjoy the utmost confidentiality, a recent judgment has proven otherwise, leaving parties rummaging for possible determents that could protect their confidentiality in the event of a potential dispute.

FACTS OF THE CASE

In early 2021, the United States Court of Appeal for the Third Circuit warned that arbitration might not be as confidential as the parties to disputes probably think it is. But in their decision, the Court provided some measures that could preserve the much-desired confidentiality of arbitration.

The case developed when two insurance companies fell into a dispute. The parties took the matter to arbitration where one of the companies won. Accordingly, the arbitrator issued an award in favor of that company. It is important to note, a winner in arbitration does not automatically have the legal right to enforce an arbitral award against the loser. Instead, the winner needs to go to court, file the award in court, and ask the court to issue a regular court judgment based on the award against the losing party’s assets. This is often referred to as the “enforcement of the arbitral award”. That judgment is just like any other judgment issued by a court. The holder of the judgment, the “judgment creditor,” can use it against the loser’s bank accounts and other property to claim the amount they have been awarded.

The court ruled in favor of the curious third party, declaring that the filing of the award was a judicial record, and therefore should be open to the public. The court ordered the papers to be unsealed and the third party got to see the award and whatever confidential information it contained.

This demonstrates an inconsistency with the structure of arbitration and puts parties in an awkward limbo: if the party wants to enforce the award by obtaining a court judgment, the party must face the risk of losing the confidentiality of the proceedings – which may have been a reason the party opted for arbitration in the first place.

But confidentiality can still be maintained and there are a number of measures that a party can take to ensure that an arbitral award issued in their favor maintains its illustrious confidentiality.

A second measure is the parties agree to direct the arbitrator to issue a short and simple award– this would ideally just stipulate the amount that the opposing party must pay. Such an award minimizes any loss of confidentiality, as opposed to a “reasoned” award, in which the arbitrator must explain the basis for the award and, in doing so, go into details that the parties might want to keep private.

Finally, the parties might mix and match, requesting that the arbitrator issue two awards. The first award would require payment of a certain amount and could be the basis for a judgment in that amount (note, this judgment would inevitably become a public document). Following this, the second award would explain the reasoned basis for the award which would not be submitted to the court.

Professor Francois Dessemontet once said “the cloak of confidentiality that surrounds the arbitral proceedings puts the parties, their counsel and the arbitrators in a somewhat awkward position in many instances.”

This is becoming more and more evident and is highlighted by the inconsistency that sometimes befalls the arbitral proceedings. However, parties can regain some consistency by putting in place protective measures that maintain the confidentiality of their disputes. Every individual or company that is subject to arbitration proceedings, must keep these measures in mind and implement them prior, throughout, and following the conclusion of the proceedings.

If you require an arbitrator to resolve a dispute please click here to view our roster of arbitrators, or contact us for assistance in selecting an arbitrator.