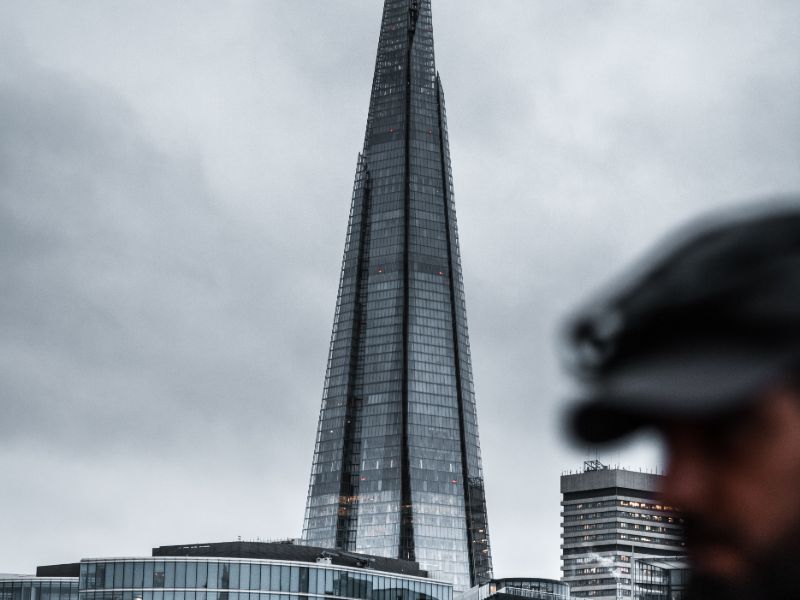 In mid-2021, the Dubai Cassation Court refused to grant a writ of enforcement for an arbitration award as a result of a violation of public policy; such violation was the grounds that the reasoning and decision of the award were not signed by the arbitrator.

In 2020, a net-winner of an international/foreign arbitration proceeding submitted an arbitral award that was issued by the China International Economic and Trade Arbitration Commission, to the enforcement circuit of the Dubai Courts with a petition request for its enforcement.

The enforcement judge in the circuit accepted the request and granted the award writ of enforcement.

The counterparty challenged the enforcement grant before the Dubai Appeals Court on two grounds:

The Appeals Court rejected the appeal and confirmed the validity of the enforcement grant.

Thus, in late 2020, the counterparty petitioned the Dubai Cassation Court to overturn the Appeals Court judgment, arguing that the arbitral award had in fact violated Articles 85 and 86 of the Civil Procedures Law Regulations which govern the enforcement of foreign judgments, orders, bonds, and arbitral awards.

The counterparty’s principal argument which was presented to the Cassation Court was that the arbitral award was not signed and that the arbitrator had signed a separate document that is ‘disconnected’ from the award itself.

In April 2021, the Dubai Cassation Court issued its judgment.

In its decision, the Cassation Court relied on the authorities granted to the UAE courts under Articles V(1) and V(2)(b) of the New York Convention which permits the refusal to recognize and enforce arbitral awards if it is deemed contrary to the public policy of the UAE.

Furthermore, the Court detailed its reasoning on Article III of the Convention in ensuring compliance with the rules of procedure of the UAE for recognition and enforcement.

The Court confirmed that in identifying the ‘rules of procedure’ for the UAE – as referenced in the Convention – one cannot limit such rules to the Civil Procedures Law (and its regulations) – but consideration must be given to the Federal Arbitration Law as well with respect to rules of procedure respective to arbitration matters.

“1. The arbitral award shall be made in writing.

2. In arbitral proceedings with more than one arbitrator, the award shall be issued by majority opinion. If different opinions of the arbitrators would rule out a majority, the presiding Arbitrator shall issue the award, unless otherwise agreed by the Parties. In such case, the dissenting opinions shall be noted in writing or enclosed and shall form an integral part of the award.

The Court further reasoned that the signature of the arbitrator(s) is the only legal confirmation of their acknowledgment and oversight of the award. Any lack thereof would result in the inability to attribute the award to the arbitrator(s).

And in identifying the term ‘award’ for purposes of signing, the Court emphasized the inclusion of the reasoning and the decision.

In other words, in order to be compliant with UAE public policy and to ensure enforcement validity, the reasoning and decision of an arbitration award must be signed by the arbitrator(s).

The Cassation Court also confirmed its acceptance of this novel argument notwithstanding that it had not been raised before the Appeals Court, seeing as it is a matter of public policy.

Ultimately, the Cassation Court overturned the Appeals Court judgment and ordered the refusal of granting the arbitration award writ of enforcement due to its violation of the public policy on the grounds that it lacked the signature of the arbitrator in its reasoning and decision.

Previously, the UAE Courts have emphasized the requirement for arbitration awards to include the signature of the arbitrator(s) on the reasoning and decision to ensure validity.

This judgment is significant as it applies the same public policy conditions under the 2018 Federal Arbitration Law and reconfirms the position of the UAE Courts.

Moreover, it is significant for parties currently litigating arbitral award enforcement proceedings as the Dubai Cassation Court confirms the legality of presenting it with arguments on lack of signature even where such arguments were not submitted to the Appeals Court.

Most importantly, the judgment reinforces the necessity for foreign parties and UAE parties involved in foreign/international arbitration proceedings, that intend on enforcing the awards in the UAE (or otherwise in some instances) to ensure that the final and certified award complies with the requirements for enforcement in the UAE – including issues of public policy from the perspective of the UAE Courts.

For arbitrators, the judgment signifies the importance of accounting for statutory and case law public policy considerations in the UAE to ensure the sanctity of their awards.