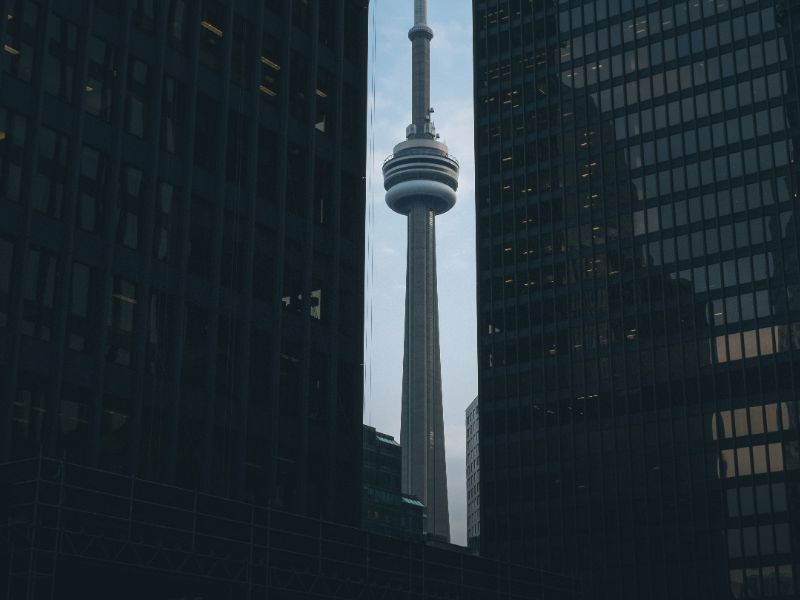 In a recent ruling for the matter of Northern Regional Health Authority v. Horrocks, 2021 SSC 423, (“Horrocks”), the Supreme Court of Canada held that the Manitoba Human Rights Commission did not have jurisdiction to hear a human rights dispute in a unionized workplace. As such, in a dramatic move, the Court ruled that, given the legislative structure of Manitoba, labor arbitrators are granted exclusive jurisdiction over unionized workers’ complaints of human rights violations in the workplace.

Linda Horrocks (the “Employee”) was employed as a health care aide at the Northern Lights Manor, a personal care home owned and operated by the Northern Regional Health Authority (the “Employer”). The collective agreement between the Employer and the union of the Employee, the Canadian Union of Public Employees, Local 8600 (the “Union”), explicitly prohibits the discrimination on an employee on the basis of the employee’s physical or mental disability. This protection is also provided for under the Manitoba Human Rights Code (the “Manitoba Code”) and hence, is also a statutory protection.

Following her termination, the Employee filed a complaint with the Manitoba Human Rights Commission, which was subsequently heard by an adjudicator appointed pursuant to the Manitoba Code.

Upon the appointment of the adjudicator, the Employer contested the adjudicator’s jurisdiction to hear the complaint, citing the Supreme Court of Canada’s judgment in Weber v. Ontario Hydro, [1995] 2 SCR 929 (“Weber”), which recognizes exclusive jurisdiction in an arbitrator appointed under a collective agreement, and that such jurisdiction extends to human rights complaints arising from a unionized workplace.

The Chief Adjudicator of the Manitoba Human Rights Commission, Sherri Walsh, disagreed with the argument of the Employer, stipulating that she did have jurisdiction. Chief Adjudicator Walsh held that, although Weber does recognize exclusive jurisdiction in labor arbitrators over disputes pertaining to the interpretation, application, administration, or violation of a collective agreement, the essential character of the Horrocks dispute was an alleged human rights violation. Chief Adjudicator Walsh went on to consider the merits of the complaint and found that the Employer had discriminated against the Employee.

Decision of The Manitoba Court of Queen’s Bench, 2016 MBQB 89

“Any such dispute, including any human rights violation associated with the termination, is within the exclusive jurisdiction of labor arbitration.”

Subsequently, Justice Edmond found it unnecessary to decide whether the adjudicator’s decision on the merits of the complaint was reasonable.

Decision of The Manitoba Court of Appeal, 2017 MBCA 98

The Manitoba Court of Appeal upheld Justice Edmond’s conclusion that disputes concerning the termination of a unionized worker in Manitoba fall within the exclusive jurisdiction of a labor arbitrator, including where the dispute alleges a violation of human rights. With that being said, the Court of Appeal held that the adjudicator had jurisdiction for several other reasons:

As a result, the Court of Appeal allowed the appeal and remitted the matter to the Court of Queen’s Bench to determine whether the adjudicator’s decision on the merits regarding the discrimination complaint was reasonable.

Decision of The Supreme Court of Canada

On behalf of the majority, Justice Russell Brown outlined the Supreme Court of Canada’s disagreement with the adjudicator and the Court of Appeal, stipulating:

[5] Properly understood, this Court’s jurisprudence has consistently affirmed that, where labour legislation provides for the final settlement of disputes arising from a collective agreement, the jurisdiction of the decision-maker empowered by that legislation — generally, a labour arbitrator — is exclusive. Competing statutory tribunals may carve into that sphere of exclusivity, but only where that legislative intent is clearly expressed. Here, the combined effect of the collective agreement and The Labour Relations Act, C.C.S.M., c. L10 is to mandate arbitration of “all differences” concerning the “meaning, application, or alleged violation” of the collective agreement (s. 78(1)). In its essential character, Ms. Horrocks’ complaint alleges a violation of the collective agreement, and thus falls squarely within the arbitrator’s mandate. The Human Rights Code does not clearly express legislative intent to grant concurrent jurisdiction to the adjudicator over such disputes. It follows that the adjudicator did not have jurisdiction over the complaint, and the appeal should be allowed.

To conclude, the Supreme Court of Canada allowed the Employer’s appeal and held that the adjudicator did not have jurisdiction to hear the Employee’s discrimination complaint.

Commentators have emphasized the view that the Supreme Court of Canada’s ruling in Horrocks definitively ousts the jurisdiction of human rights tribunals, in favor of labor arbitrators. Despite these comments and a reading of the veneer of the decision, a careful look at the wording of the decision stipulates that this is the case for unionized employees in Manitoba but is not necessarily true for other jurisdictions.

For instance, in Ontario, recognition of concurrent jurisdiction between arbitrators and the Human Rights Tribunal of Ontario (the “HRTO”) is an established and accepted fact. We are yet to see the impact of Horrocks on jurisdictions like Ontario; however, what has now become clear, is that the applicable statutory regime is an important consideration when assessing whether one or more adjudicators has jurisdiction over a particular dispute.