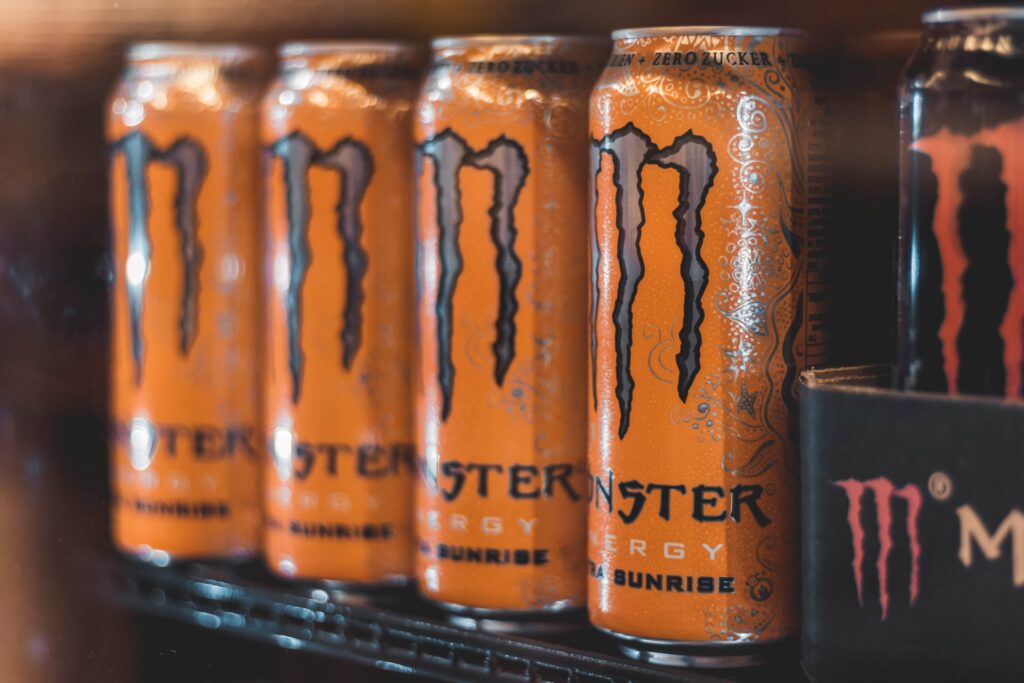 The parties settled in 2010, allowing Vital to continue using the Bang name solely on “creatine-based” drinks, as well as other drinks only if they are sold via fitness-focused venues such as gyms and vitamin shops.

In 2015, Vital launched “Bang Energy TRD”, advertising the drink as a pre-workout energy drink with “Super Creatine”. Orange Bang, with the support of Monster Energy Co, accused Vital of breaching the settlement agreement and violation Orange Bang’s trademark rights, arguing that the “Bang Energy TRD” drink produced by Vital was not a creatine-based drink.

Notably, Monster Energy Co separately filed a suit against Vital for false advertising. This matter is scheduled to go to trial in August 2022.

Vital filed a lawsuit in 2020, alleging that Monster had wrongly “weaponized” the settlement agreement and requested a ruling that it did not infringe on Orange Bang’s trademark.

The arbitrator presiding over the dispute ruled in favor of Orange Bang and Monster in April, determining that Bang Energy’s drink is not creatine-based because “Super Creatine” is not actually creatine, as it does not raise the consumer’s creatine levels.

The arbitrator ruled that Vital owed USD 175 million in damages, along with a 5% royalty on all worldwide sales of Bang-branded products unless Vital either limits U.S. sales to fitness-focused venues, as stipulated by the settlement agreement, or stop using the Bang name entirely in 12 states including California, New York, and Texas.

Vital resorted to the court to vacate the award, arguing that the arbitrator “effectively dispensed his own brand of economic justice.”

Despite Vital’s claim against the arbitrator, Judge Dale Fischer sided with the arbitrator who took great care with both the factual issues and the law, producing a 177-page final award that, whether correct or incorrect, grapples in good faith with the various conflicts of the case.

On 1 July 2022, Judge Fischer granted an order confirming the USD 175 million arbitration award in favor of Orange Bang and Monster.

The award rendered in this dispute marks one of the largest trademark verdicts in U.S. history.

This ruling is a perfect example of the need to act in accordance with an existing settlement agreement as the repercussions for violating such could be much more significant than the initial dispute encountered.