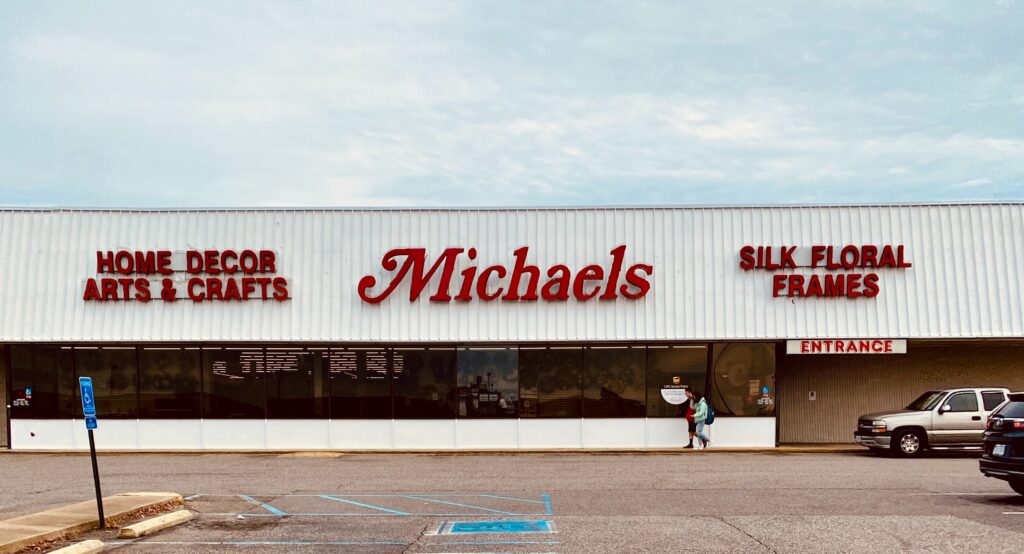 In March of this year, the US Supreme Court (“SCOTUS”) ruled in the matter of Morgan v. Sundance Inc., a seminal case that resolved a circuit split concerning the test for determining when a party has waived its right to arbitrate.

The Ninth Circuit will soon become the first federal appeals court to weigh the extent of which Morgan dials back companies’ latitude to move lawsuits out of open court and into private arbitration, as they hear arguments in the matter of Armstrong v. Michaels Stores Inc..

Background of the Dispute

Teresa Armstrong, a former employee of the defendant, brought the dispute against Michaels Stores Inc. in an attempt to revive her wage-and-hour class action.

A San Francisco federal judge ruled on the matter, sending Armstrong’s claim to arbitration after it had been litigated for ten (10) months.

Michaels Stores emphasized their intention to enforce the arbitration agreement with Armstrong in multiple filings before it had formally filed its motion to compel arbitration. However, the company believed it could not proceed until SCOTUS ruled that class action waivers in employment contracts are enforceable. Despite the company waiting ten (10) months to compel arbitration, it only participated in minimal discovery and did not file any substantive motions.

Additionally, Armstrong filed to show the company’s delay in compelling arbitration prejudiced her by inflicting costs, as per the elements of previous test.

Armstrong argued that Morgan “dramatically changes the legal landscape for cases like this one” that turn on whether a company waived the right to arbitrate. Michaels had the ability to force arbitration, but it chose not to, Armstrong claimed.

But Michaels said Morgan doesn’t change the outcome of the case. Although Sundance strips the prejudice requirement from the Ninth Circuit’s waiver standard, the company’s motion to force arbitration still passes the remaining parts of that legal test because it didn’t act inconsistently with its intent to arbitrate, Michaels said.

Although Morgan did not manifest a clearcut test to determine when a party has waived their right to arbitration, it did set out the following guiding question: under the totality of the circumstances, did the party seeking to compel arbitration knowingly relinquish its right to arbitrate by acting inconsistently with that right? Whereas previously, courts required a finding of prejudice to waive the right to arbitrate, the test now seeks to determine what conduct should be considered in answering that question and whether a certain action, could be a sole determinative of the entire inquiry.

Preliminary questions that may guide the court include:

What is evident, is that there will not be a one-size-fits-all approach for finding a waiver. The approach will likely be holistic and will follow a sliding scale to determine the waiver. Based on the above:

It is yet unclear as to whether one action (or inaction) will weight more heavily than others but it is clear that courts are likely to take a holistic approach, weighing factors on a case-by-case basis.

In the Armstrong case, the case was removed to federal court where it was pending for over ten (10) months. During which time, Michaels did not engage in substantive motion practice but rather, propounded limited discovery that focused on the non-arbitrable claims at issue.

Notably, Michaels waited for the SCOTUS ruling in the matter of Epic Systems Corp. v. Lewis – specifically regarding class action waivers in employment contracts – before it moved to compel arbitration. This is notable as the act of Michaels waiting for the ruling could play a significant role in the outcome of the case.

Hence, courts will evaluate and focus on what actions were taken following the filing of the complaint and if any of those actions were inconsistent with the right to arbitrate. In short, what did the party do during the time it was weighing its options to litigate versus arbitrate.

Companies looking to approach this should beg the question: can the court infer from your actions that you intended on waiving your right to arbitrate in this specific action?

Case law has not yet developed and in the present state of the law, companies that use the “wait and see” approach before they compel arbitration are potentially risking the court finding that they waived their right to arbitrate. Companies that do want to use the “wait and see” approach or are unsure whether the case is arbitrable, should indicate at every stage of the proceeding that it may compel arbitration (or even invoke the arbitration clause when available), in order to preserve their right to arbitrate.