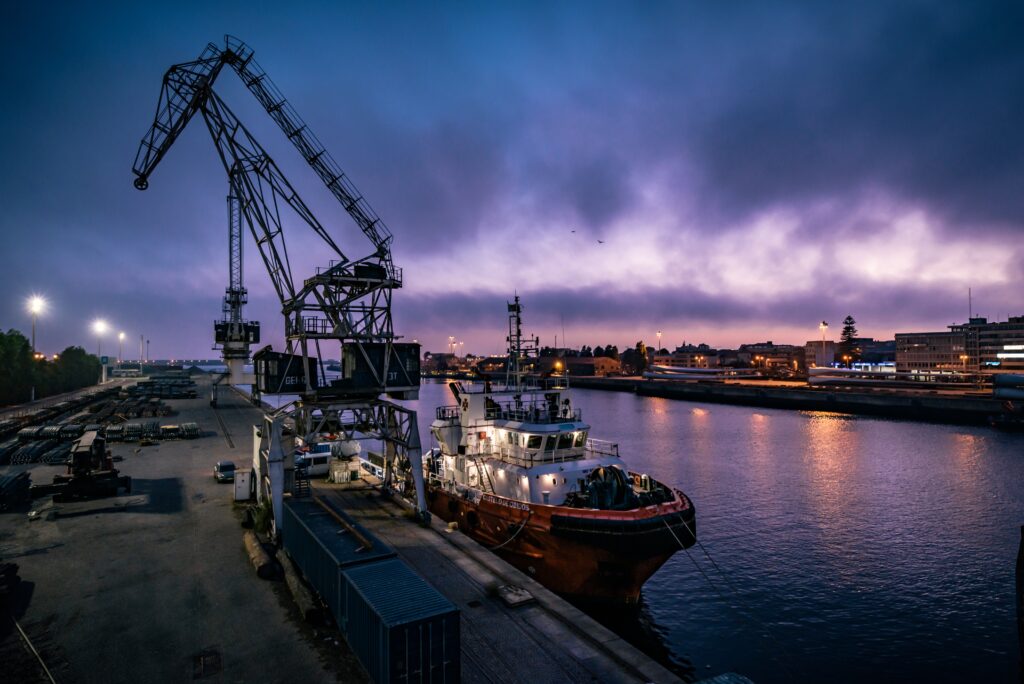 Appointing an arbitrator is considered to be the first challenge parties face with arbitration. Let alone that their future more or less lies in the hands of the arbitrator(s), there are several key factors that must be considered when appointing arbitrators. Previously, there has not been a test for the validity of arbitrator appointments; rather, validity would be tested based on whether the appointment was done in accordance with the terms of the arbitration agreement and the administrating arbitral body, if any. That is until the ruling of the High Court of England and Wales in the matter of ARI v WXJ [2022] EWHC 1543 (Comm) which sets forth a two-prong test for the validity of arbitrator appointments.

The Claimant and related companies chartered vessels to the Defendant over the period of several years, on bareboat terms.

In 2018, a reconciliation agreement was purportedly entered into between the Claimant and the Defendant, in relation to those vessels currently subject to charter and provided for instalment payments by the Defendants of the outstanding amounts.

Clause 6 of the reconciliation agreement stipulates:

“(1) For the purpose of executing this Agreement, the governing law is the law that currently governs the Bareboat Charters in force.

(2) In case of any dispute or impasse that may arise regarding the execution or implementation of this agreement, the parties elect the forum stipulated in the Bareboat Charter contracts for the resolution of disputes.”

The relevant Bareboat Charters were on the BARECON form, specifically clause 30(a), which provides as follows:

The arbitration shall be conducted in accordance with the London Maritime Arbitrators Association (LMAA) Terms current at the time when the arbitration proceedings are commenced.

As such, the arbitration agreement in the BARECON form (similar to the BALTIME and ASBATANKVOY forms) requires a party to appoint its arbitrator in order to commence an arbitration, whilst almost imposing a time limit on the other party’s right to appoint their own arbitrator in response.

On 22 December 2021, the Claimant sent the Respondent a notice of appointment of an arbitrator. The notice stated that the Claimant had appointed GGG as an arbitrator and added that if the Defendant does not appoint its own arbitrator, and give notice of such within 14 days, then it would appoint GGG as the sole arbitrator.

However, following what was believed to be the appointment of JJJ, a dispute emerged as to the validity of the appointment, as JJJ referred to the need to agree to the terms of their appointment and remuneration with the Defendant’s counsel. On 1 February 2022, JJJ informed the parties that they would not be able to participate in the proceedings because the maximum rate of compensation fell significantly below the level of their firm’s charge-out rates.

The Defendant attempted to appoint a replacement arbitrator, whilst the Claimant sought to appoint GGG as sole arbitrator. As a result, a dispute crystalized as to the validity of the appointment, leaving the High Court of England and Wales to interpret the validity vis-à-vis the emails between the Defendant and JJJ between 3 and 5 January 2022.

Ultimately, the parties are in dispute as to the constitution of the tribunal and as such, the High Court of England and Wales sought to determine two issues:

Justice Mr. Foxton set out to determine whether the appointment of JJJ by the Defendant was valid or not.

In determining the validity, a two-prong test was put forth as follows:

APPLYING THE TEST TO THE FACTS

Upon receiving notice from the Claimant of its appointment of GGG on 22 December 2021, the Defendant sought out an arbitrator to be appointed as expeditiously as possible.

The Defendant emailed JJJ on 3 January with the subject line “Possible appointment URGENT”. The email stated:

Unfortunately we have a relatively tight deadline (5 January 2022) for the appointment so we would be very grateful to receive your response as soon as possible.

We hope that the above provides sufficient information for you to assess your interest in the matter, together with any possible conflicts…”

JJJ’s response stipulated that “subject to conflicts” they were “available for appointment”. JJJ confirmed that their associate was checking conflict positions. JJJ’s email concluded with “we’ll revert as soon as the conflicts are done and we appreciate your schedule”; the latter statement signaling that JJJ was aware of the deadline and that a response would be given before then.

Hence, a condition was clearly provided by JJJ – the checking of conflict positions – and therefore was not an unconditional confirmation of JJJ’s willingness to accept the appointment at that stage.

The following day, one day before the 14-day window would conclude, the Defendant contacted JJJ stating that “subject to your final confirmation that you are conflict-free, we are planning to write to counsel for [the Claimant] tomorrow (Wednesday, 5 January) providing your contact details … Once your appointment is confirmed we hope to reach out to discuss the appointment of the presiding arbitrator. We very much look forward to your confirmation (hopefully today) that you are conflict free to act in this matter and we look forward to working with you.”

From interpretating the initial correspondence above, it is objectively clear that the terms of this communication, and from the deadline provided by the Defendant in their initial email, that if JJJ confirmed they were conflict free, the Defendant would regard themselves as free to notify the Claimant of the appointment of JJJ within the 5 January deadline.

With that in mind, JJJ responded to the Defendant shortly after on 4 January, stating “Good evening and it appears that I can act here without any firm conflicts.” Furthermore, JJJ went on to request the Defendant to “kindly ask [the Claimant’s] counsel to also cc” JJJ’s associate.

As a result of JJJ’s response on 4 January, the only condition which JJJ had ever imposed on their willingness to accept the appointed had been removed, and clearly signaled that JJJ was content for their appointment to be communicated to the Claimant by the 5 January deadline (of which JJJ was fully aware).

Justice Mr. Foxton emphasized his satisfaction that the Defendant appointed JJJ a its arbitrator within the 14-day period, hence, the Claimant was not entitled to appoint GGG as sole arbitrator.

This ruling is a cautionary tale for parties, counsel, and arbitrators.

If you require an arbitrator for a dispute please click here to view our roster of arbitrators or contact us for assistance in selecting an arbitrator.