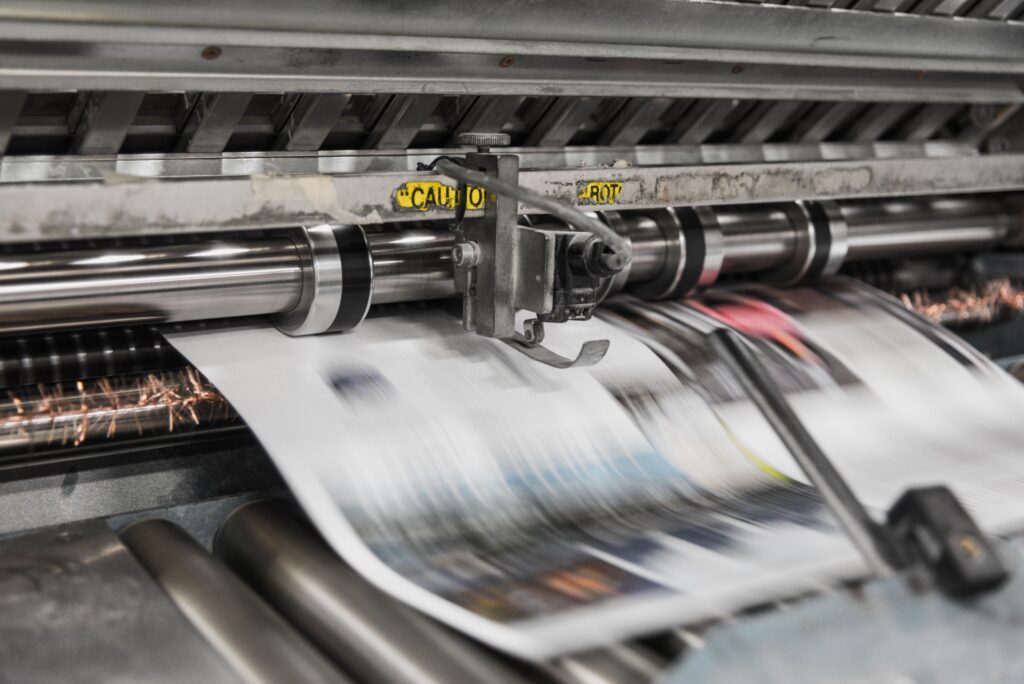 History of the Pey Casado Proceedings

The dispute concerns the “El Clarín” newspaper, a publication established in Chile in 1960.

After the newspaper had become an outspoken supporter of President Salvador Allende during his mandate, El Clarín was seized in September 1973, as part of Augusto Pinochet’s coup d’état in Chile.

As a result, El Clarín was shut down and had its assets transferred to the State by virtue of a 1975 decree. El Clarín’s owner, Mr. Victor Pey Casado, was exiled from the country and returned to his native land of Spain. During his exile in Spain, Mr. Casado founded the President Allende Foundation.

When Mr. Casado returned to Chile in the 1980s, he sought compensation from the Chilean courts for the loss he suffered as a direct result of the expropriation of El Clarín.

After an unsuccessful attempt, Mr. Casado turned to the 1991 Spain-Chile bilateral investment treaty (“BIT”), commencing what would be a more than twenty-year long, complex legal battle to obtain compensation for his investment.

This dispute has recently culminated in a Spanish judge’s order against Chile for USD 430 million plus interest of USD 122 million.

The first arbitration was initiated by Mr. Casado and the President Allende Foundation in 1997 under the BIT, seeking compensation for the expropriation of El Clarín which took place two decades earlier.

Both parties were unsatisfied with the decision which led to annulment proceedings in December 2021. An ICSID ad hoc committee annulled parts of the award,, including the USD 10 million in damages awarded to Mr. Casado and the President Allende Foundation, holding that Chile had been denied the opportunity to fairly present their argument.

Following the annulment of the 2008 award, Mr. Casado and the President Allende Foundation resubmitted the matter to a new ICSID tribunal, seeking damages to the tune of USD 150 million for Chile’s alleged breaches of the BIT.

The tribunal issued an award in September 2016, holding that Mr. Casado and the President Allende Foundation had failed to prove Chile’s breach of its fair and equitable treatment obligation did in fact cause damages.

Whilst the aforementioned annulment proceedings were taking place, Mr. Casado and the President Allende Foundation commenced a third arbitration. However, this time, the dispute was administered by the Permanent Court of Arbitration under the UNCITRAL Arbitration Rules.

The claim this time around was different as it included a series of claims related to Chile’s non-compliance with the 2008 award, and issues of domestic law. Mr. Casado and the President Allende Foundation sought restitution, damages, and moral damages, as well as the costs they incurred throughout the first arbitration proceeding and the enforcement proceeding.

The award was issued in 2019 and found that, once again, the tribunal had declined jurisdiction over the claims. The tribunal noted the reasoning for the lack of jurisdiction including, inter alia:

In a substantial twist to the saga, a Spanish judge ordered Chile to pay approximately USD 430 million to Ms. Coral Pey (the daughter and successor of Mr. Casado) and the President Allende Foundation.

This decision relates to the continued enforcement of the 2008 award.

Keeping in mind that the 2008 was annulled in regards to the damages awarded by the tribunal, subsequent awards and decisions had continuously reiterated the tribunal’s findings that Chile had breached the BIT and hence, had an obligation to repair the damages caused.

As per Spanish procedural law, lower courts possess jurisdiction to hear enforcement proceedings on foreign arbitral awards. It has been reported that the claimants, Ms. Coral Pey and the President Allende Foundation, turned to the Spanish courts to determine the amount they were owed pursuant to Chile’s breach of Article 4 of the BIT.

The Spanish court ordered Chile to pay approximately USD 430 million to Ms. Coral Pey and the President Allende Foundation, along with an amount of USD 122 million provisionally fixed as “interest that could arise from the enforcement and procedural costs.”

Although Spanish law does not prima facie allow any court judgments or awards to order the payment of an unspecified amount, Spanish law does allow for a determination of quantum during the enforcement stages, when the judgment or award explicitly identifies the amounts sought for quantification and compensation. Reportedly, Ms. Coral Pey and the President Allende Foundation provided the court with a report from a third-party quantum expert, who was directed at quantifying the compensation sought in enforcement for the breach of Article 4 of the BIT. This report is the likely source of the quantum granted by the court.

Furthermore, decisions ordering enforcement are notified to the parties but not open for appeal, however, the aggrieved party may file its opposition to the enforcement within ten days of notification. As such, Chile had the possibility to oppose enforcement on a, albeit limited, number of grounds including:

In the event the party seeking enforcement has not designated assets with sufficient value to cover the quantum, the court would issue an order requiring the party to whom enforcement is sought to evidence sufficient assets which would cover the value of the quantum. If the party does not comply with the court’s requirements, the court may go so far as to order the seizure of any assets which are known. But as Chile is a sovereign state, the rules of immunity and their assets also come into play.

As of late July 2022, no information has been made publicly available regarding confirmation as to whether Chile opposed the enforcement and/or provided proof of its assets to cover enforcement. However, according to the Spanish news reports, the Spanish courts have ordered the seizure of the debts of Nexans Iberia, which is the Spanish subsidiary of the French entity Nexans, to Codelco, the National Corporation of Copper of Chile. The same news outlets also indicate that Nexans Iberia has confirmed receipt of the Spanish court order and informed the court that it does not have any outstanding debt with Codelco.

This dispute has been boiling for twenty years and we could possibly be months away from a landmark conclusion, but what consequences lie in the wreckage?

The former President of Chile, Sebastián Piñera, had previously confirmed his intention to comply with any final decision reached in the case (which was still at the arbitration stage at the time).

However, with Chile’s recently elected President, Gabriel Boric, the approach may be different and only time will tell how he manages this issue and any enforcement order issued against Chile and specifically, Codelco.