The Sultan, His Family, and a USD 15 Billion Arbitration Award 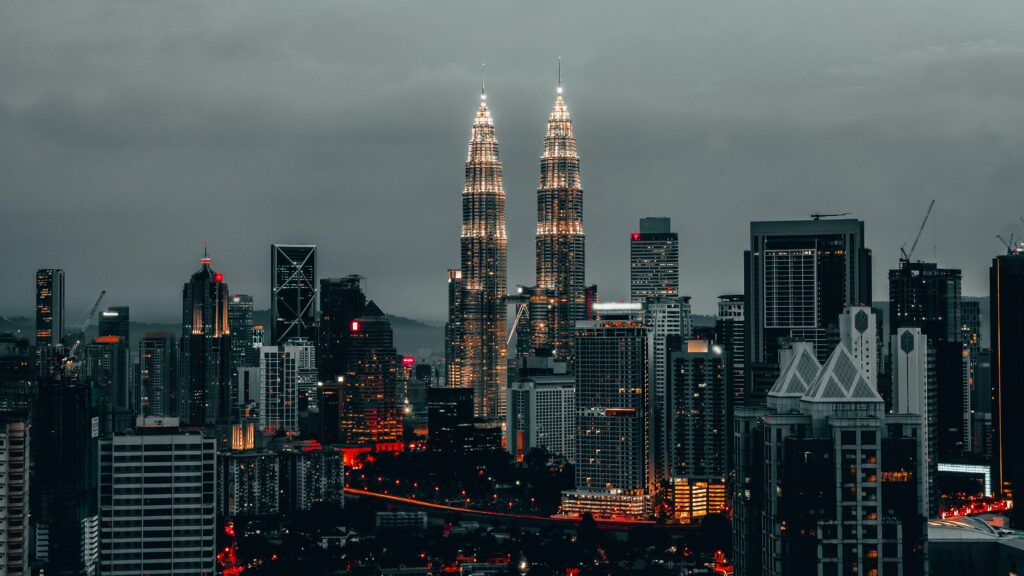 Last Monday, in central Luxembourg, a bailiff walked into a serviced office building to serve an asset seizure notice on two subsidiaries of one of the world’s largest energy companies, Petronas. The dispute in question? A USD 15 billion legal fight over a British colonial holdover approximately 11,000km away that involves heirs of a former sultan, a land deal with British colonialists, a London-based litigation fund, and a dispute that has been brewing for 144 years.

Following his visit to the Luxembourg offices, the bailiff, as appointed by the claimants in the Philippines, went on to visit nine banks across Luxembourg, delivering financiers the same demand to freeze the accounts of the two Luxembourg subsidiaries – Petronas Azerbaijan and Petronas South Caucasus.

The dispute stems from competing claims over the immensely oil-rich Malaysian state of Sabah. The eight claimants claim to be heirs of Jamalul Kiram II, the last formally recognized sultan of Sulu, a small archipelago in the nearby Philippines. The argument of the claimants is that their ancestor leased the land to a British trading company, before the vast amounts of oil beneath the land were discovered and as such, they are seeking compensation. The dispute has lasted for several years and the heirs, who are backed by a UK investment fund, have reached costs in excess of USD 10 million throughout the litigation process.

When the news of the seizures travelled back to the headquarters in Malaysia – the twin glass skyscrapers that have become synonymous with the Kuala Lumpur skyline – Petronas, a company that generates approximately 11% of the revenues of the Malaysian government, vowed to fight for its assets.

In March, following the arbitration proceedings, the arbitrator in France ruled in favor of the sultan’s heirs and found that Malaysia, which ultimately inherited the obligations of the 1878 lease agreement upon securing independence from the United Kingdom in 1963, must pay the heirs USD 14.9 billion in compensation. Malaysia has appealed the ruling and condemned the case as an attack on the nation’s sovereignty.

On Tuesday, a Paris judge suspended enforcement of the award until the appeal had concluded; this move prompted Kuala Lumpur to declare that the award could no longer be enforced anywhere in the world. However, the suspension handed down by the Parisian judge, much to the dismay of the Malaysian government, shall only apply in France.

Malaysia, which has had three prime ministers in as many years, had sought Petronas as central to the government’s efforts to rebuild the post-pandemic economy. Cashing in on soaring oil prices, the state-owned enterprise raked in USD 7.1 billion in the first quarter of 2022 and the boom in commodity prices could help Malaysia reduce its debt.

But additional seizures by the heirs could be critical in setting back Malaysia’s recovery.

Over time, the debt the Malaysian government owes towards the heirs will increase, as the judgment from the Parisian court sets forth a 10% increase in amount for every year the money owed is not paid.

On several occasions, Malaysia has attempted to halt the proceedings even going so far as to file criminal proceedings against the arbitrator, who initially began the hearings in Spain but moved the dispute to France after proceedings were suspended in Madrid, citing international law which allows for arbitration hearings to be relocated when they become unduly difficult.

In a hail Mary approach, Malaysia even sent “diplomatic notes” to every signatory of the New York Convention on enforcing arbitration awards – of which Malaysia is a signatory – suggesting that Malaysia hopes to influence the foreign courts.

The most pressing issue for the Malaysian government is how to prevent the heirs from digesting more of the state assets that form the backbone of the national economy, a move that the heirs have threatened to pursue unless a resolution is reached.