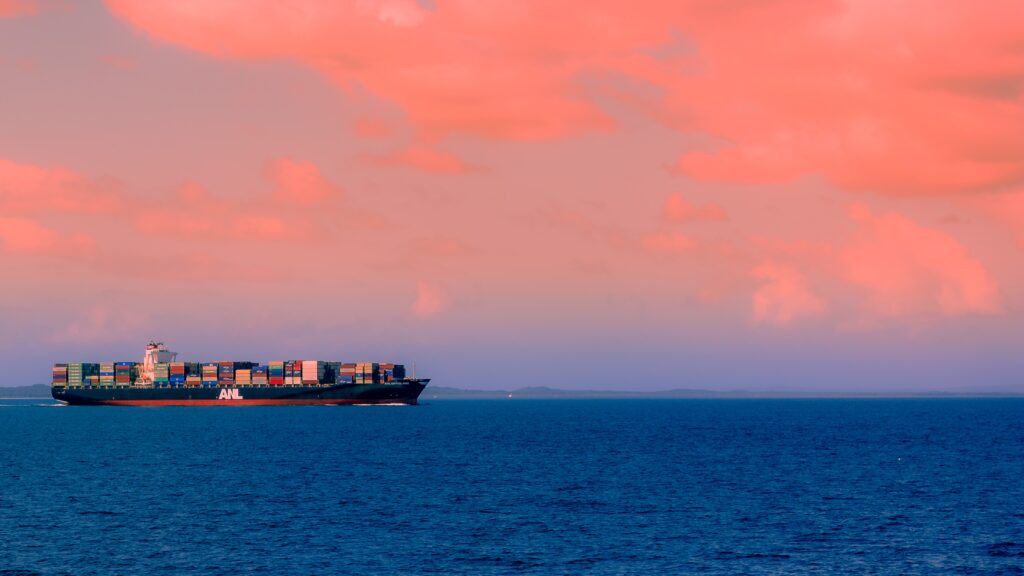 On 27 October 2022, the UK High Court of Appeals rendered a decision in the matter of MUR Shipping v. RTI [2022] EWCA Civ 1406 which effects all businesses seeking to rely on force majeure clauses in contracts that have been affected by sanctions or supply chain disruptions.

The parties engaged in a contract whereby MUR, the shipowner, would carry consignments of bauxite from Guinea to Ukraine, in exchange for RTI, the charterer, making payments on specific dates in U.S. dollars.

“36.1. Subject to the terms of this Clause 36, neither Owners nor Charterers shall be liable to the other for loss, damage, delay or failure in performance caused by a Force Majeure Event as hereinafter defined. While such Force Majeure Event is in operation the obligation of each Party to perform this Charter Party (other than an accrued obligation to pay monies in respect of a previous voyage) shall be suspended.

36.2. Following the end of the Force Majeure Event, the Parties shall consult in good faith to make such adjustments as may be appropriate to the shipment schedule under this Charter Party.

36.3. A Force Majeure Event is an event or state of affairs which meets all of the following criteria:

a) It is outside the immediate control of the Party giving the Force Majeure Notice;

c) It is caused by one or more of acts of God, extreme weather conditions, war, lockout, strikes or other labour disturbances, explosions, fire, invasion, insurrection, blockade, embargo, riot, flood, earthquake, including all accidents to piers, shiploaders, and/or mills, factories, barges, or machinery, railway and canal stoppage by ice or frost, any rules or regulations of governments or any interference or acts or directions of governments, the restraint of princes, restrictions on monetary transfers and exchanges;

d) It cannot be overcome by reasonable endeavors from the Party affected.

a) sets out or attaches details of the Force Majeure Event, and

36.6. Without prejudice to the generality of this Force Majeure Clause, time lost while waiting for berth at or off the loading port or discharge port and/or time lost while at berth at the loading port or discharge port by reason of a Force Majeure Event or one or more of the port authority imposing restrictions in relation to safe navigation in the port, the restraint of Princes, strikes, riots, lockouts of men, accidents, vessel being inoperative or rendered inoperative due to the terms and conditions of employments of the Officers and Crew, shall not count as laytime or time on demurrage.”

In April 2018, the US Department of the Treasury’s Office of Foreign Assets Control (“OFAC”) imposed sanctions on Mr. Oleg Deripaska and the various companies which he controlled, directly and indirectly.

One of the aforementioned companies was United Company Rusal PLC, which is the majority owner of RTI. No sanctions were imposed on RTI itself.

As such, MUR invoked the force majeure clause within the contract, triggering the clause pursuant to “restrictions on monetary transfers and exchanges”. MUR’s argument was that it would be in breach of the sanctions if they were to continue performing the contract, as the sanctions prevent RTI’s US dollar payments as stipulated under contract.

The dispute was referred to arbitration as per the dispute resolution mechanism of the contract.

The tribunal ruled in favor of RTI, noting that MUR’s reliance on the force majeure clause would have been successful had MUR focused its argument on one element of the clause. Specifically, that “[could not] be overcome by reasonable endeavors from the Party affected”.

In rendering their decision, the tribunal highlighted that MUR could have accepted payment in Euros (which would in turn be converted to US dollars as per the contract) without any detriment.

“However, accepting payments in euros was a much more realistic possibility. It would have presented no disadvantages to MUR because their bank in the Netherlands could have credited them with US dollars as soon as the euros were received. RTI could of course not insist as of right on making payments in euros because their payment obligations in the COA were to pay US dollars. However, we are satisfied that it was a completely realistic alternative that MUR could have adopted with no detriment to them because (i) RTI made clear in correspondence that it would bear any additional costs or exchange rate losses in converting euros to US dollars and (ii) a number of payments were in fact made by RTI in euros and converted on receipt by MUR’s bank; there is no evidence that MUR rejected those payments. Consequently, although MUR’s case on force majeure succeeded in all other respects, it failed because it could have been ‘overcome by reasonable endeavors from the Party affected’.”

MUR appealed the tribunal’s decision before the English Commercial Court on a point of law in accordance with s.69 of the Arbitration Act 1996, seeking the court’s clarification as to whether, as a matter of interpretation under English law, “reasonable endeavors” extended to accepting the payments in Euros rather than the contractually agreed upon US dollars.

The court ruled in favor of MUR holding that they were not required to sacrifice their contractual right for payment to be made in US dollars, citing the uncertainty that could arise by a party purely acting on what would be considered reasonable.

RTI appealed the decision before the Court of Appeal, once again pursuant to s.69 of the Arbitration Act 1996.

The Court allowed RTI’s appeal holding that MUR should have accepted the payment in Euros.

Previously, the question at hand was whether the force majeure event could have been overcome by strict adherence to the terms of the underlying contract.

However, the court noted that this was too narrow and rather, the force majeure clause should be applied in a common-sense way. By doing this, the underlying obligations of the parties would ultimately be achieved:

“The parties’ arguments, both in this court and in the court below, were principally concerned with the question of reasonable endeavours. But in my judgment the real question in this case is whether acceptance of RTI’s proposal to pay freight in euros and to bear the cost of converting those euros into dollars would overcome the state of affairs caused by the imposition of sanctions on Rusal. If it would, it would have been a very straightforward matter for MUR to accept that proposal, requiring no exertion on its part. If it would not, no amount of endeavours, reasonable or otherwise, would change that situation.

… I see no reason why a solution which ensured the achievement of this purpose should not be regarded as overcoming the state of affairs resulting from the imposition of sanctions. It is an ordinary and acceptable use of language to say that a problem or state of affairs is overcome if its adverse consequences are completely avoided.”

In applying the common-sense approach, the court held that MUR’s acceptance of payment in Euros would have achieved the purpose underlying the parties’ obligations, without any detriment to MUR (as RTI had agreed to indemnify MUR of any losses associated with the conversion of the currency).

Taking into account the sanctions imposed on a multitude of Russian entities earlier this year, this decision will be of concern to many businesses that have relied on their existing force majeure clauses.

As per the court’s ruling, if force majeure clauses are qualified with an obligation to perform reasonable endeavors, parties may need to accept performance of said obligations not strictly in accordance with the terms of the contract if the performance achieves the essential aim.

Businesses will benefit from acting cautiously in the wording of their force majeure clauses, particularly if the force majeure event is subject to any qualifications. This is notable when it comes to sanctions where the scope may be unclear and there is still a possibility to fulfil the obligations under contract.