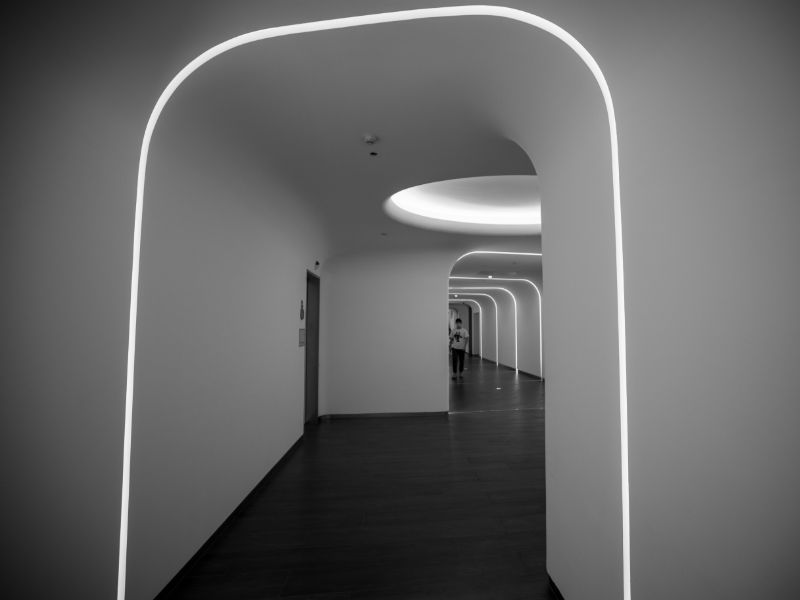 In a recent judgment by the highest court in the Emirate of Abu Dhabi, the Abu Dhabi Cassation Court found that parties engaging in court and expert procedures – whilst challenging the jurisdiction of the courts due to the existence of an arbitration agreement – should be factored into account by the courts when determining whether the party challenging the court’s jurisdiction has waived their right to rely on the arbitration agreement.

The dispute began in 2019 when a subcontractor sued the main contractor in a construction dispute for a value of AED 75 million before the Abu Dhabi Primary Court.

As the contract in dispute was subject to an arbitration agreement, the main contractor challenged the jurisdiction of the courts to hear the dispute from the initiation of the trial proceedings until reservation for judgment.

The Primary Court ultimately found it had no jurisdiction over the dispute due to the existence of the arbitration agreement in the underlying contract. It is important to note that the Primary Court had appointed an expert to review the contract, the powers of attorney, and other matters related to the merits of the dispute.

Thus, in April of 2020, the subcontractor appealed the judgment before the Abu Dhabi Appeals Court.

In June of 2020, the Appeals Court dismissed the appeal and upheld the verdict of the Primary Court.

The subcontractor opted to take the matter to the Abu Dhabi Cassation Court (the highest court in the Emirate of Abu Dhabi).

The Abu Dhabi Cassation Court determined that the courts had jurisdiction to hear the case for two reasons; the first being that the individual signing the contract on behalf of the subcontractor did not have the authority to bind the subcontractor to an arbitration agreement.

The second — and more significant – reasoning by the Cassation Court was that the parties engaged in the court and expert procedures should be considered in deciding whether the party challenging the jurisdiction of the court had waived their right to do so by engaging in a substantial portion of the merits of the dispute before the courts.

In this, the Abu Dhabi Cassation Court stated that:

“In addition to that, the expert procedures took a prolonged period of time, during which the two parties reached joint consensus on many of the detailed matters of expertise and on the terms of entitlements for the appellant with the respondent, and that the respondent had been researching the subject matter of the lawsuit, which concluded that the respondent had waived its argument in respect of the arbitration agreement and non-jurisdiction of the courts, and the appellant insisted on this before the two trial courts [Primary and Appeals], but neither of the courts investigated and researched this issue, which is considered denial of the right of defense, and when the contested judgment ended with its reasons and verdict – in support of the first-degree ruling – contrary to what preceded, which indicates that the two courts have not properly applied the law and did not understand the facts of the case, and turned away from addressing the appellant’s defense on aspects that deserved a response, and that is what defects the appealed judgment and requires its revocation.”

*The appellant is the subcontractor; the respondent is the main contractor*

In order to determine whether a litigant is deemed to have waived their jurisdictional arguments which are reliant on an arbitration agreement, the Cassation Court implemented a three-prong test.

The three prongs are as follows:

1. The extent that the party challenging jurisdiction becomes engaged in the merits of the dispute during court proceedings notwithstanding any primary jurisdictional challenge.

2. The extent that the party challenging jurisdiction becomes engaged in the court expert procedures.

3. Whether any consensus was made by the party contesting jurisdiction with the counter litigants as part of the court or expert proceedings.

Also notable is the Cassation Court’s finding that the parties engaged in the court expert proceedings for a “prolonged period of time”. This is noteworthy as the trial before the Primary Court took approximately one year to conclude which is a relatively average length of time for a complex construction dispute at the first level of court.

This judgment presents an avant-garde but substantial consideration when challenging the jurisdiction of the courts in the UAE, particularly on the grounds that an arbitration agreement governs the dispute between the parties.

Likewise, the judgment presents a critical question; to what extent can a party challenging the courts’ jurisdiction engage in the merits of a dispute before the courts?

Litigants that challenge the jurisdiction of the courts — on grounds that an arbitration agreement exists — must make significant choices in how and when to argue the merits of the dispute as opposed to choosing to only challenge jurisdiction without arguing on merits.

Any form of engagement with the court expert procedures must also be carefully conducted as any verbal or written disclosure, comment, or decision may be construed to be consenting to court or expert procedure-related matters that would be – as evidenced by this judgment – be deemed a waiver of the jurisdictional challenge.

Parties must also be diligent in how they (or their counsel) review and critique any case management session minutes, expert hearing transcripts and reports, and hearing minutes for trial sessions before the court, to ensure that no explicit or implied jurisdictional waiver is made. If you require an arbitrator to resolve a dispute, please click here to view our roster of arbitrators, or contact us for assistance in selecting an arbitrator.