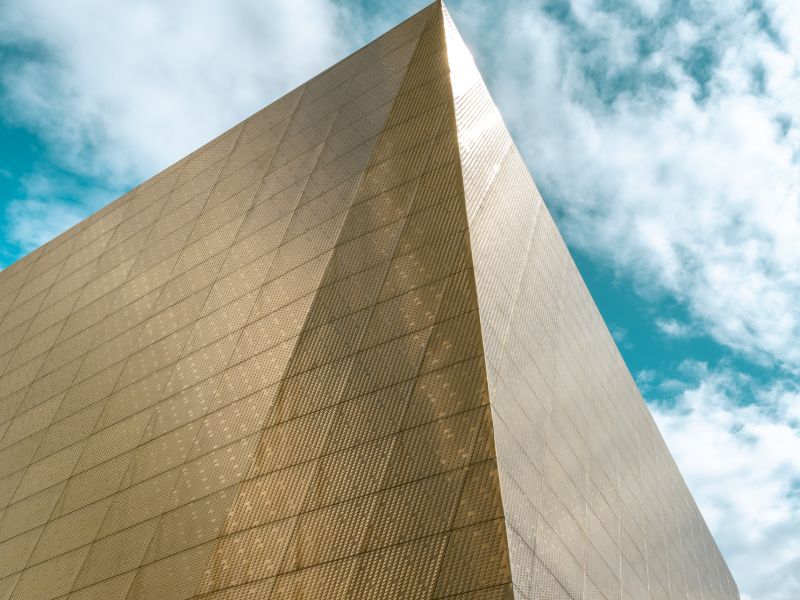 In a stunning judgment, the highest Court in Dubai, the Dubai Cassation Court, ruled that incorporating a FIDIC contract (general conditions) by reference into a transaction does not necessarily bind the parties to the arbitration clause therein that FIDIC contract (general conditions). FIDIC refers to the International Federation of Consulting Engineers for consulting, engineering, and construction, and is best known for its FIDIC family of contract templates.

“An Arbitration Agreement shall be deemed to be in writing if:

(a) it is contained in a document signed by the Parties or in an exchange of correspondence or other written means of communication or in the form of an electronic message in accordance with the applicable rules of the State concerning electronic transactions.

(b) there is reference in a written contract to any model contract, international agreement, or any other document containing an arbitration clause and the reference is such as to make that clause part of the contract.

(c) It was made during the hearing of the dispute by the court competent to entertain it, in which case the court shall issue a decision confirming the Arbitration Agreement, leaving the Parties to commence the Arbitration at such place and time as shall be specified, under the rules governing its proceedings, while ruling the action void.

(d) It is included in written statements exchanged between the Parties during the arbitration proceedings or is acknowledged before the courts, where either party requests referral of the dispute to Arbitration and the other party does not challenge the request in its response.”

An employer sued a contractor before the Dubai Primary Court for variations, site discharges, termination for convenience, and other issues related to the construction of a villa. The disputed value was approximately AED 20,000,000.

The Dubai Primary Court found that the courts had jurisdiction over the dispute and ruled in favor of the employer.

The contractor appealed the judgment to the Dubai Appeals Court, which ruled that the courts do not have jurisdiction over the dispute due to the existence of the arbitration clause which was incorporated by reference between the disputing parties, as they had agreed that the 1987 FIDIC Red Book General Conditions of Contract would govern the transaction.

Clause 67.3 of the FIDIC General Conditions goes on to state:

“Any dispute in respect of which:

(a) the decision, if any, of the Engineer has not become final and binding

(b) amicable settlement has not been reached within the period stated in Sub-Clause 67.2, shall be finally settled, unless otherwise specified in the Contract, under the Rules of Conciliation and Arbitration of the International Chamber of Commerce by one or more arbitrators appointed under such Rules. The said arbitrator/s shall have full power to open up, review and revise any decision, opinion, instruction, determination, certificate or valuation of the Engineer related to the dispute. Neither party shall be limited in the proceedings before such arbitrator/s to the evidence or arguments put before the Engineer for the purpose of obtaining his said decision pursuant to Sub-Clause 67.1. No such decision shall disqualify the Engineer from being called as a witness and giving evidence before the arbitrator/s on any matter whatsoever relevant to the dispute. Arbitration may be commenced prior to or after completion of the Works,

provided that the obligations of the Employer, the Engineer and the Contractor shall not be altered by reason of the arbitration being conducted during the progress of the Works.”

In its ruling, the Dubai Appeals Court found that incorporating the entirety of the 1987 FIDIC General Conditions by general reference is sufficient to bind the parties to the arbitration clause contained therein.

Referring to statute; the Cassation Court relied on Article 7 of the Federal Arbitration Law which requires arbitration agreements to be in writing (cited earlier in this article).