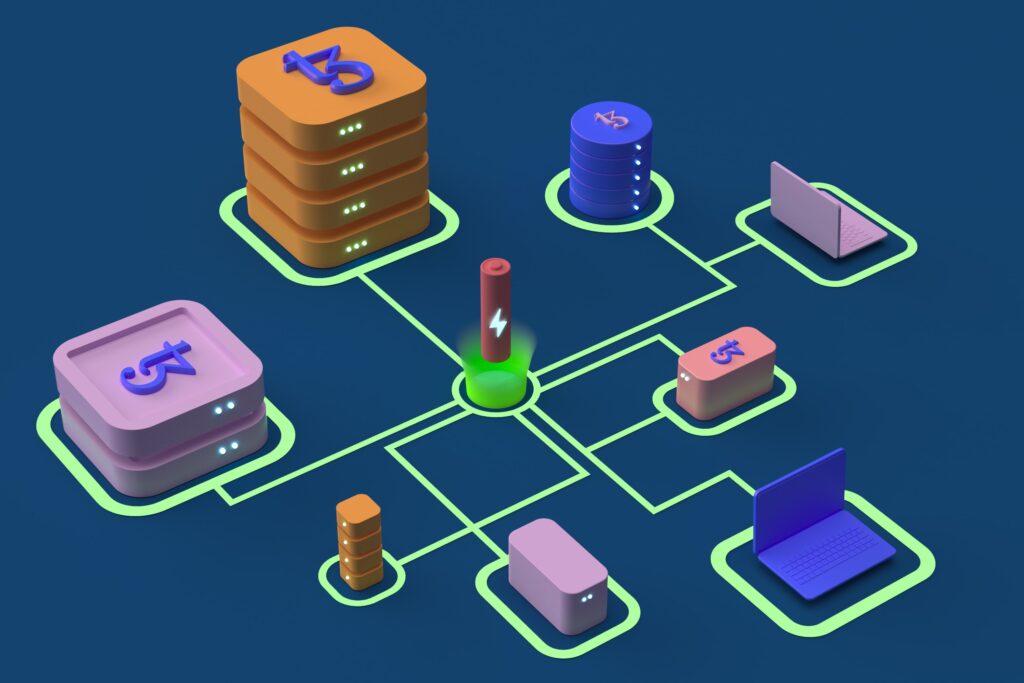 Over the past few months, the development of the new digital age (dubbed “Web 3.0”) has hit a steep incline with numerous industries shifting their perimeters to accommodate for the next evolution of technology and the world wide web. Complimentary to this rapid development and progress, immense interest in Web 3.0 has taken over with everyone jumping into the “Meta pool”. In April 2022, Wasel & Wasel Arbitrator Services held one of the earliest webinar discussions on the legal issues of the Metaverse, NFTs, and Web 3.0 as a whole. The webinar generated substantial engagement and lead to follow-up articles and people asking for more. But key questions have surfaced regarding certain aspects of Web 3.0, most prominent of all, what exactly is the Metaverse that is leading the charge on Web 3.0? In its simplest form, think Ready Player One.

Playing on the basic concept of first movers’ advantage, companies in a wide array of industries and sectors have begun diving headfirst into the Metaverse. Epic Games, the company behind the popular immersive video game “Fortnite”, initiated a USD 1 billion funding round to fuel growth opportunities in the Metaverse, Microsoft is developing their own digital environment, within the Metaverse, dubbed Mesh, and Apple is currently working steadfast on advanced virtual reality gear that would revolutionize the Metaverse experience. The latter is expected to be available for sale in four different variations by 2024.

As of 3 May 2022, Dubai’s Virtual Assets Regulatory Authority (“VARA”) became the world’s first regulatory authority to enter the Metaverse with the establishment of its Metaverse headquarters in the dynamic virtual world, aptly named, “The Sandbox”. VARA was established to provide a secure and progressive operation framework for the virtual asset sector to be able to scale, whilst assuring market and investor protection. Among other things, this move reflects the UAE’s commitment to the new economy and confidence in the security and sustainability of Web 3.0 ecosystems. With the VARA’s historic debut in the Metaverse, it will seek to ensure that the regulator is accessible to its industry in their environment, and to facilitate collaborative engagement between global virtual asset service providers, industry thought leaders, and international regulatory authorities.

VARA’s debut in the Metaverse comes right after the Emirate of Dubai enacted Law No. 4 of 2022 on the Regulation of Virtual Assets, which also established VARA itself. Dubbed “VAL”, the law sets forth a legal framework for businesses and individuals with respect to virtual assets, such as NFTs and cryptocurrency. Article 4 to Article 14 of VAL establish in detail the framework and operations of VARA. The Articles regarding the regulation of virtual assets, commence at Article 15, with Article 15(a) immediately stipulating that:

“No person may conduct the Activity in the Emirate [Dubai] without obtaining a Permit from VARA.”

‘Activity’, is defined as any of the activities within Article 16 of VAL that are subject to the oversight of VARA, including:

Article 20 of VAL breaks down the violations and administrative penalties available for VARA to impose including suspending the permit for a period not exceeding six (6) months (Article 20(b)(1)) or revoking the permit in its entirety and even the cancellation of commercial licenses (Article 20(b)(2)). Article 22 of VAL discusses the grievances as follows:

“Any affected party may submit a written grievance to the Director General against any decision, action, or measure taken against him under this Law or the resolutions issued in pursuance hereof, within thirty (30) days from the date of being notified of the contested decision, action, or measure. The grievance will be determined, within fifteen (15) days from the date of its referral to the committee formed by the Director General for this purpose. The decision issued by the committee on the grievance will be final.”

Just across the way, in the United Kingdom, prominent blockchain diversity leader and founder of Women in Blockchain Talks, Lavinia Osbourne, has won a significant early victory in the High Court of England and Wales, which is the first of its kind to recognize NFTs as legal property capable of being frozen, until the case is resolved. While courts have previously acknowledged cryptocurrencies as legal assets which can be the subject of court injunctions, this is the first time that NFTs have had the same treatment.

The case, which seems like the synopsis of a Netflix show, involved two “Boss Beauties” NFTs, which were removed from Osbourne’s digital wallet without her knowledge or consent. Osbourne, working with the assistance of a security and intelligence firm, was able to locate the NFTs in two separate digital wallets. Osbourne filed an appeal with the High Court of England and Wales to obtain an urgent injunction to freeze the NFTs as to avoid their sale. The injunction was granted on 10 March and subsequently extended until the end of proceedings on 31 March.

Hacks and theft are an increasingly common problem for NFT holders. As the space is still a ‘Wild West’ when it comes to legal recourse or regulation, this can mean that those who have their NFTs stolen are not guaranteed to have them returned. These legal rulings recognize for the first time that NFTs, like cryptocurrency, are property, giving NFT holders legal recourse to push for the return of stolen assets.

Now, with the establishment of VARA and VAL, the rapid growth of the Metaverse, and the increasing need for a legal framework for digital assets such as cryptocurrency and NFTs, disputes are bound to surface across the globe and dispute resolution practices will follow. Who knows, maybe a virtual asset arbitration center is on the horizon. But the boom of Web 3.0 is unprecedented and insurmountable, and only time will tell how far virtual reality will be pushed until it becomes our reality.