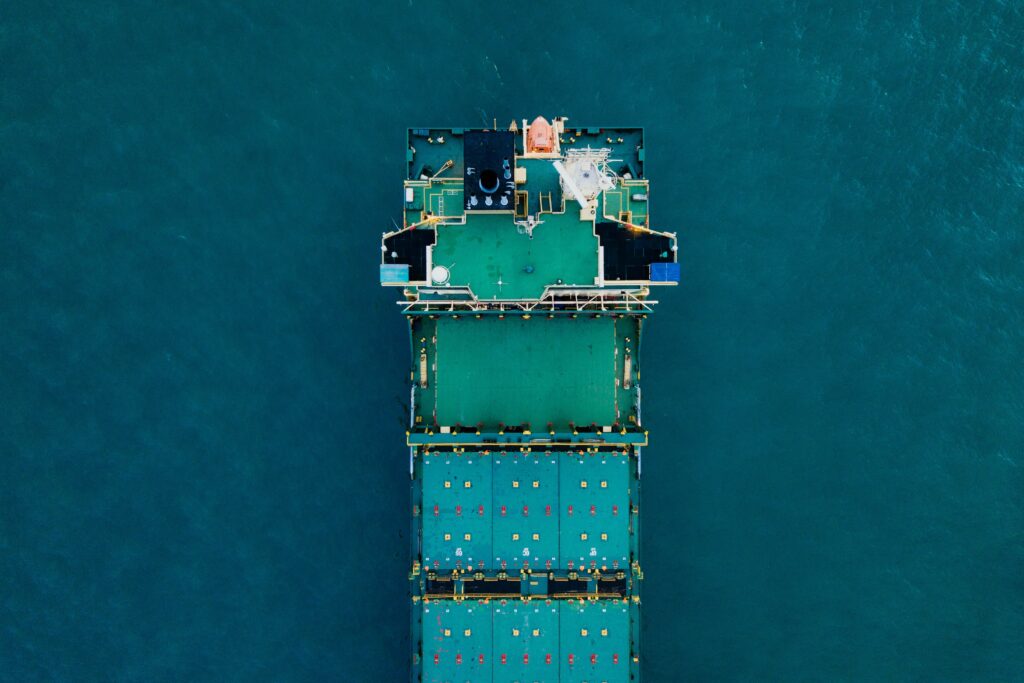 As of May 2022, no treaty or convention exists between the United Kingdom and the People’s Republic of China on the mutual recognition of civil judgments. An attempt to enforce an English court judgment against a PRC entity has been considered impossible for decades past. That is until a few days ago, when an order issued by the Shanghai Maritime Court – and approved by the PRC Supreme Court – confirmed the principle of judicial reciprocity. By doing so, the Shanghai Maritime Court recognized and allowed the enforcement of a series of English High Court judgments and rulings pertaining to a USD 25 million English Court of Appeal judgment in the matter of Spar Shipping AS v Grand China Logistics Holding (Group) Co Ltd [2016] EWCA Civ 520.

The Claimant, Spar Shipping AS, is a shipowner who entered into three long-term time charterparties with Grand China Shipping (Hong Kong) Co Ltd (the “Charterer”). Each was secured by a separate performance guarantee issued by the Charterer’s parent company, Grand China Logistics Holding (Group) Co Ltd, subject to English law and jurisdiction, with disputes subject to the English High Court.

The Charterer failed to pay hire in advance on several occasions, resulting in the Claimant terminating the charterparties and commencing arbitration proceedings on the grounds of breach of contract.

The Charterer was liquified, whilst the arbitration proceedings were stayed as the Claimant pursued the parent company, in their capacity as guarantor, in the English High Court. Ultimately, this led to the Claimant obtaining a Court of Appeal judgment in their favor.

The Court of Appeal ordered the parent company to pay USD 25 million for the balance due under the charterparties prior to termination, damages for loss of bargain under the remaining term of the charterparties, as well as the costs plus interest of the stayed arbitration proceedings.

Dispute before the Shanghai Maritime Court

In an attempt to enforce the English court judgment, the Claimant filed a claim with the Shanghai Maritime Court, as this was the court with jurisdiction over the parent company.

The Untied Kingdom and the People’s Republic of China have not acceded to any conventions or treaties on the mutual enforcement of civil court judgments.

As such, the Shanghai Maritime Court considered the principle of reciprocity as a potential route to enforcement.

Notably, the PRC Civil Law Procedure provides that foreign court judgments may be enforced by a PRC court under the principle of reciprocity, if the foreign judgment does not violate the laws sovereignty, security or public interest of the PRC.

Assessing the Principle of Reciprocity

In assessing what would constitute as reciprocity, the court noted that traditionally, judgments from foreign jurisdictions could only be enforced by the PRC courts where there is judicial precedent for the relevant foreign jurisdiction enforcing a PRC judgment.

Hence, the PRC court considered prior English case law relating to recognition and enforcement of Chinese court judgments, primarily the matter of Splethoff’s Bevrachtingskantoor BV v Bank of China Ltd [2015] EWHC999 (Comm), but ultimately determined that the English courts had simply acknowledged the evidential significance of the PRC judgment in question, without considering it to be binding on the English court.

However, in going a step forward, the Shanghai Maritime Court noted that despite the usual interpretation of reciprocity – as outlined above – the PRC Civil Law Procedure does not specifically limit enforcement of foreign judgments by the PRC courts to circumstances where a foreign court has previously enforced a PRC judgment. Consequently, provided that the relevant foreign jurisdiction can in principle, under its own laws, enforce a PRC judgment, so too can the PRC enforce a judgment of that jurisdiction.

This reasoning seems to stem directly from a memorandum issued by the PRC Supreme Court prior to this dispute, titled “Memorandum of the National Courts’ Symposium on Trials for Commercial and Maritime Cases”.

The memorandum notes, in Article 44, that a foreign judgment can, in principle, be recognized by a PRC court, provided that …

“… according to the laws of the country where the court is located, the civil and commercial judgments made the People’s Court can be recognized and enforce by the courts of that country.”

For the avoidance of doubt, Article 33 of the memorandum states that it may be used to guide the assessment of enforcement of English court judgments, in view of the lack of treaty or convention between the two states on the matter. Considering the civil law nature of the PRC legal system which does not operate on the basis of case precedent, memorandums such as this are issued in the PRC with an aim to guide the courts in interpreting statutory laws.

This ruling is inherently historic as a result of the doors it opens and the stray from tradition which the maritime sector has grown accustomed to.

Where previously arbitration clauses have been the typical dispute resolution preference in contracts with PRC incorporated entities, due to the higher chance of enforcement, this ruling may sway confidence within the industry in selecting the English courts as an alternative.

However, given the non-precedent based legal system of the PRC, the impact of this ruling on future PRC enforcement attempts cannot be guaranteed.