Arbitration Between Parties to Franchise Agreements in Canada 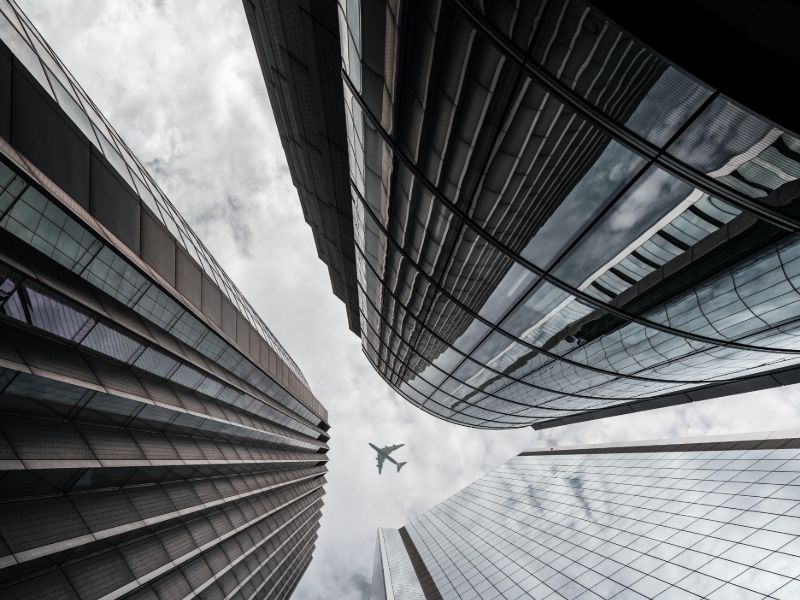 In most circumstances, a franchise agreement will include an arbitration clause to ensure that any disputes that arise may be resolved without costly and drawn-out litigation. Franchisors will often use their relatively powerful position vis-à-vis franchisees to require that arbitration be held under the laws of their home territory, and at a location that is inconvenient for the franchisee. As discussed in our earlier article about Uber Technologies Inc v Heller, this type of clause can put a potential complainant in the situation of having to arbitrate in a foreign jurisdiction: a challenging proposition for the most sophisticated of parties.

In Ontario, a franchisee that wishes to avoid foreign arbitration must make some argument that the arbitration clause in their franchise agreement does not apply in the circumstances. The Arthur Wishart Act (Franchise Disclosure) 2000,[1] provides several provisions which may render an arbitration clause void. These include:

Courts in Ontario have interpreted this statue narrowly. Its purpose is to address to imbalance of bargaining power that can exist between a franchisor – generally a large, sophisticated commercial actor – and a franchisee that is usually an individual operating a small business who lacks the experience and financial clout necessary to negotiate the terms of their arrangement on equal footing. The obligations set out in the legislation are intended to correct this imbalance of bargaining power and may not be applicable in the same manner where the parties are both equally sophisticated.[2]

Section 10 pf the Act is of particular interest, since this raises the question of whether the section would completely void an arbitration clause selecting a forum and /or a law outside of Ontario, leaving the franchisee free to pursue a remedy in court, or whether it simply voids the extra-provincial requirement but leaves the franchisee with the duty to arbitrate the dispute as long as it occurs in Ontario and under Ontario law.

There is also the question of whether a franchisee has waived their statutory rights of action under the Act where they have agreed to an arbitration clause. The definition of “action” has not been interpreted by the courts in this context, but an arbitrator would be well-served to consider these issues when handling a dispute between parties to a franchise agreement.

If you require an arbitrator to resolve a dispute in a franchising agreement please click here to view our roster of arbitrators, or contact us for assistance in selecting an arbitrator.