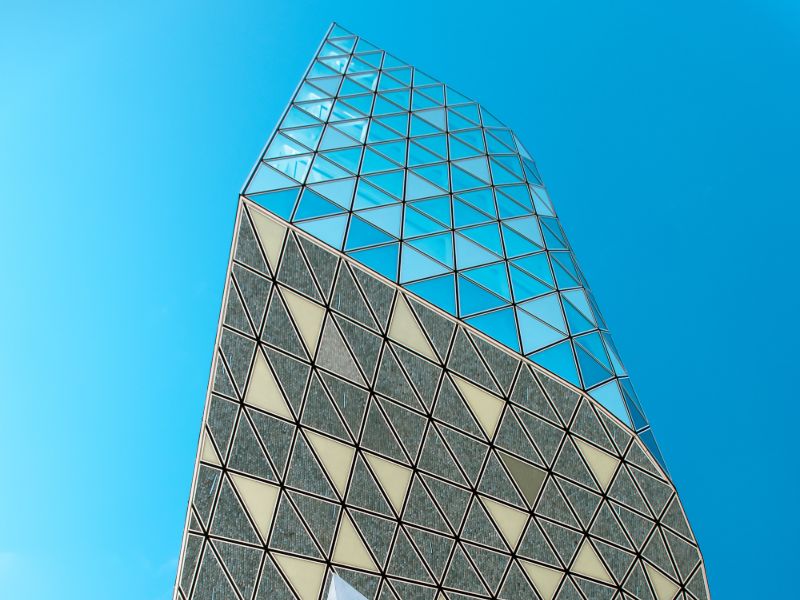 In March 2021, the Abu Dhabi Cassation Court, the highest court in the Emirate of Abu Dhabi, upheld the rejection to enforce an arbitration agreement as a result of the arbitration clause merely stating that arbitration shall be governed by the laws of the United Arab Emirates, without providing any explicit scope to any disputes.

The Cassation Court found that the wording of the clause which read “in arbitration, the laws of the United Arab Emirates shall be applied” did not provide sufficient detail to establish the consent of the parties to resort to arbitration as the dispute resolution mechanism.

In its reasoning, the Court found that the wording is to be read as a suspensive condition that would only come into effect should the parties subsequently explicitly agree and establish the scope that any dispute shall be resolved through arbitration.

The dispute was in relation to additional works in a construction contract, where the Abu Dhabi Primary Court ruled in favor of the contractor for almost AED 12,000,000 and the Abu Dhabi Appeals Court upheld the contractor’s claim but reduced the quantum to approximately AED 8,500,000.

Notwithstanding the substantive issues in dispute, here we highlight the significant approach that was taken by the Abu Dhabi Courts and confirmed by the Abu Dhabi Cassation Court, that led to the rejection of the arbitration clause.

Generally, an arbitration agreement should be as detailed as possible to avoid any disagreement over its operation. Such detail would at a minimum include the seat of arbitration, the number of arbitrators, the language of arbitration, governing rules (institutional or ad hoc), and the governing law.

Additionally, parties may at times also apply a governing law to the arbitration agreement separate from the governing law of the substantive contract, identify any matters related to confidentiality, or issues regarding sovereign immunity, amongst other particulars.

The Abu Dhabi Appeals Court had ruled that the arbitration clause in its wording renders it a suspensive condition requiring the parties to subsequently agree that any dispute shall be resolved via arbitration, at which point such agreement would be governed by the laws of the UAE.

The Abu Dhabi Appeals Court has ruled as follows:

“The appendix of the construction contract between the two parties stipulated in Clause 18 (a) thereof that, in arbitration, the laws of the United Arab Emirates shall be applied, and it is a text that does not indicate that the two parties have agreed to resolve the dispute through arbitration, but rather is a suspensive condition…

Where the contract provisions lack a requirement to resort to arbitration, and no subsequent agreement to arbitration was made, which means that the current arbitration clause [Clause 18 (a)] is an unfulfilled suspensive condition.”

The Abu Dhabi Cassation Court relied on Articles 5, 6, and 7 of the Federal Arbitration Law to reason that the wording of the clause does not evidence the parties’ explicit agreement to resort to arbitration to resolve any disputes.

“Whereas the decision was made in the jurisdiction of this court – and in accordance with Articles 5, 6, and 7 of the Arbitration Law – for the court to reject its jurisdiction on a dispute requires the existence of an arbitration clause to evidence that the parties have agreed in writing to resort to arbitration as an exceptional means to settle disputes between them, whether through a special clause in the original contract or via an agreement independent of the main contract, given that the consent of the parties is the basis of arbitration and that the arbitrator derives their authority from the contract in which the arbitration was agreed upon.

Therefore, the judge must verify that the will of the litigants matches the agreement on arbitration and the underlying dispute, and the interpretation of the contract to identify the intent of the parties is the authority of the trial court…

…the clause subject of dispute in the contract states (governing law: the laws of the United Arab Emirates shall govern arbitration) and hence does not disclose the parties’ express will in the agreement to resort to arbitration…”

The UAE Courts have previously ruled on the necessity to comply with pre-conditions to arbitrate, however considering an arbitration clause as a suspensive condition raises questions as to the threshold that the courts require to accept that an arbitration agreement is fulfilled.