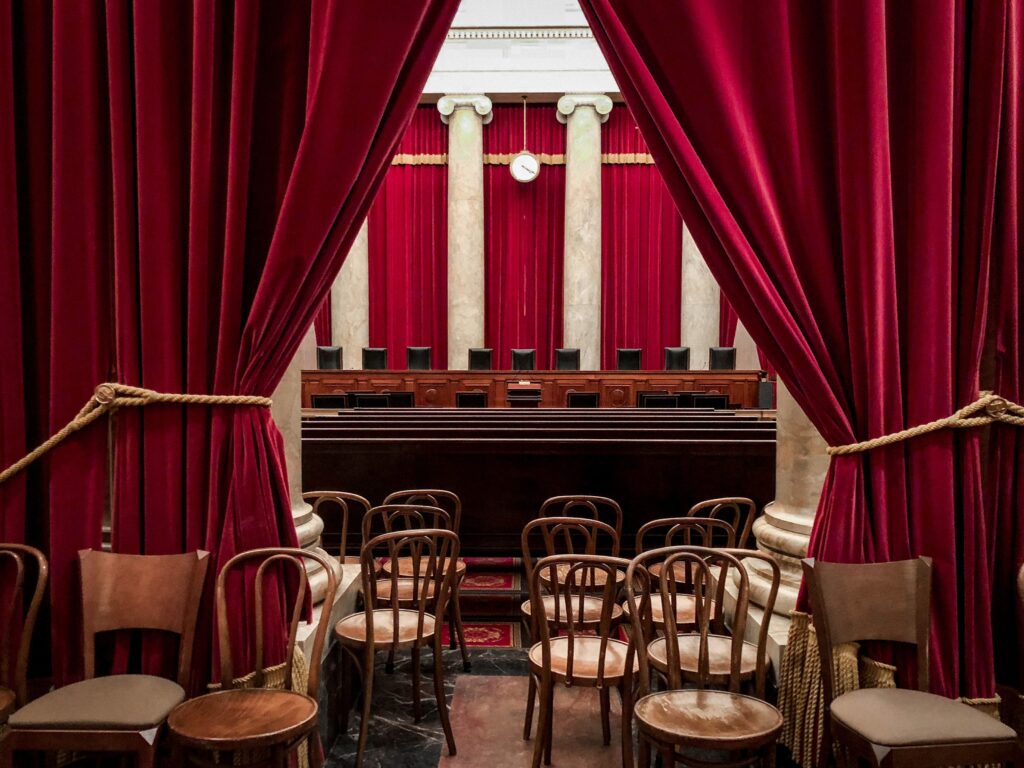 On 13 June 2022, the Supreme Court of the United States ended what has become an increasingly common tactic in foreign arbitration, ruling that parties in private proceedings that are taking place overseas cannot turn to U.S. courts to obtain discovery.

The question presented in the matter of ZF Automotive US In v. Luxshare LTD was whether a 1964 U.S. law that allows U.S. courts to order discovery in “a proceeding in a foreign or international tribunal”, extends to private commercial arbitrations. A parallel case, AlixPartners LLP v. The Fund for Protection of Investors’ Rights in Foreign States, posed the same question regarding the application of the 1964 law in ad hoc arbitrations authorized under bilateral investment treaties.

Over the past two decades or so, parties in foreign proceedings have come to rely on the 1964 law to bolster evidentiary record with documents and testimony obtained from U.S. witnesses. It was argued that, among other things, the application of the 1964 law subverts the inherent efficiency of arbitration by permitting U.S.-style discovery.

The justices of the SCOTUS argued that the 1964 law, commonly known as Section 1782, does not permit U.S. discovery in wholly private commercial arbitrations or even in investment treaty proceedings overseen by private arbitrators who are independent of government authority.

The statute reaches only governmental or intergovernmental adjudicative bodies, and neither of the arbitral panels involved in these cases fits that bill.

To answer the question posed regarding the application of Section 1782, the justices had to examine the meaning of the phrase “foreign or international tribunals”. The parties that sought discovery from U.S. courts – Luxshare, preparing to file arbitration against ZF for alleged fraud in a billion-dollar M&A deal and The Fund, a Russian corporation challenging Lithuania’s expropriation of some of the investments of a failed Lithuanian bank – argued that private arbitration proceedings are presided over by “tribunals” and hence, encompassed by Section 1782.

In opposition to the application of Section 1782, ZF and Alix argued that in order to determine the meaning of “foreign or international tribunal”, the justices should email the phrase in its entirety. Adopting this approach, the court opted not to disconnect “tribunal” from the entire phrase.

Examining the phrase in its entirety, Justice Barrett wrote:

If we had nothing but this single word to go on, there would be a good case for including private arbitral panels, but the tribunal does not stand alone – it belongs to the phrase ‘foreign or international tribunal’, and attached to these modifiers, ‘tribunal’ is best understood as an adjudicative body that exercises governmental authority.

Hence, the court then had to decide whether the private arbitration between Luxshare and ZF or the ad hoc proceeding between The Fund and Lithuania was in fact being conducted under government authority. The Luxshare arbitration is under the rules of the German Arbitration Institute which made it easy for the justices to say it was a purely private arbitration. Luxshare’s counsel argued that the matter was under government authority because it is governed by German law. This argument was rejected and “implausible”.

“Private entities do not become governmental because laws govern them and courts enforce their contracts,” Justice Barrett said.

The Fund’s case was a much more complicated puzzle for the Supreme Court to piece together. The proceedings are overseen by private arbitrators who were appointed under the terms of a bilateral investment treaty between Russia and Lithuania and Lithuania itself is a defendant. It was concluded that the ad hoc arbitration panel is nevertheless not a governmental body. The panel, whose members were chosen by the parties, is not affiliated with either Russia or Lithuania and functions independently of both states. Having said that, Justice Barrett wrote that the ad hoc panel in The Fund’s case is no different from the private panel that will oversee the Luxshare arbitration.

Proponents of a statutory interpretation tool known as corpus linguistics – which involves searching vast text databases to determine how words or phrases were actually used at the time they appeared in statutes – had hopes that the ZF case would be the saving grace. During the oral arguments, ZF was asked about their citation of a corpus linguistics study that concluded the phrase “foreign tribunal” was never used, before 1964, to refer to private commercial arbitration. Yet, the opinion of the Supreme Court made no reference to the study or to corpus linguistics at all.